Marian Banas, head of Poland’s Supreme Audit Office (NIK), a body that oversees the functioning of the government and its agencies, has warned the European Commission (EC) that the Polish government may seek to limit NIK’s control over expenditure of EU funds.

The NIK leader was a trusted ally of the conservative Law and Justice (PiS) ruling party and was appointed head of the audit office by the party in August 2019. But he quickly fell out of favor after the media revealed that he had rented his apartment building in the southern Polish city of Krakow to a local underworld figure, who then used the property to rent rooms “by the hour”.

Banas has been at odds with the PiS since late 2019 and his office has carried out a number of audits and issued several reports adverse to the government and its agencies.

“It was a very important meeting and discussions,” he said. “The idea was that the (EU) funds would be supervised by the NIK.”

“Today there are attempts to set up a government committee to oversee the funds,” Banas said, warning that the attempts were aimed at removing NIK’s audit powers over post stimulus funds. -pandemic from the EU that Warsaw is still waiting for. receive due to a protracted conflict over the rule of law with Brussels.

“This is unacceptable. The director and his employees fully agree that NIK is the only independent body that should oversee these funds,” Banas said.

Banas went on to say that Koopman asked him “to report on the matter.”

“But not only on that, also on some situations aimed at depriving the president (NIK) of his immunity and on actions that are illegal or, to put it simply, violate the rule of law,” Banas said.

“We will present this report to him in the coming days,” promised the head of the NIK.

Zbigniew Ziobro, the Minister of Justice and Attorney General, an ally of the PiS, asked the president of the Polish lower house to lift Banas’ immunity in order to file a complaint against him. Banas says the move is politically motivated and refuses to waive his immunity, saying he is prepared to defend his innocence in court at the end of his term. 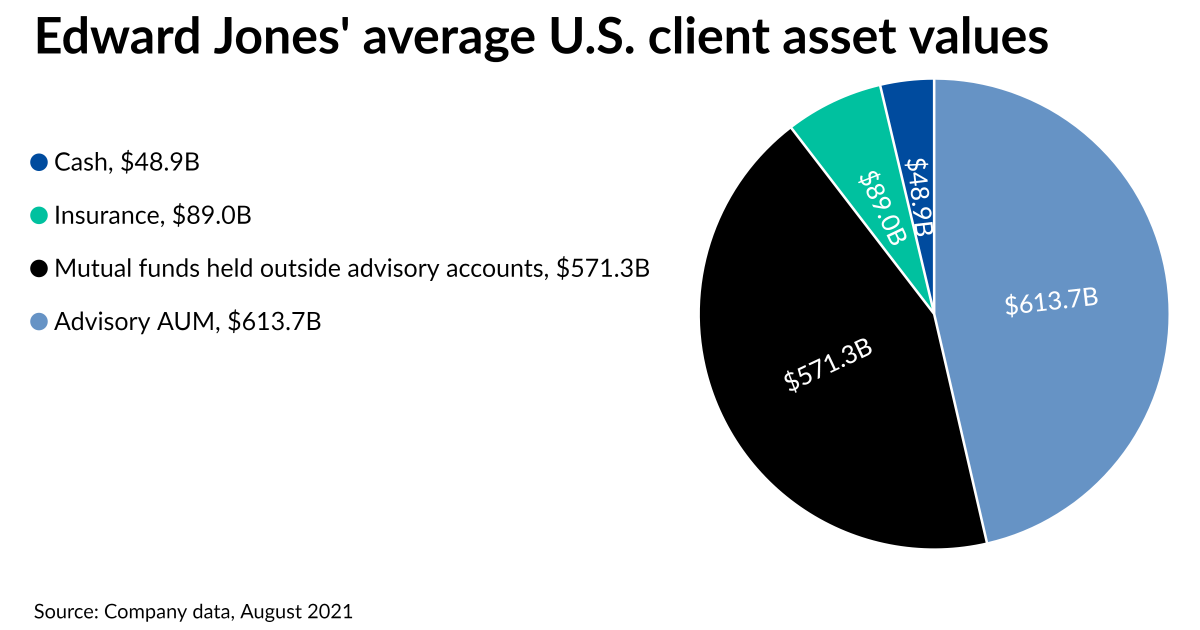