This is how some Filipinos have described the world-class pole vaulter E. J. Obiena after announcing that he would be the country’s flag bearer for the opening ceremony of the 31st Southeast Asian Games next month.

The 26-year-old athlete will carry the Philippine national flag during the traditional Parade of Nations on May 12 at My Dinh National Stadium in Hanoi, Vietnam.

Obiena was nominated alongside the Tokyo Olympic gold medalist Hidilyn Diaz but organizers said only one can carry the flag in the regional centerpiece.

“We nominated Hidilyn and EJ, but it was declined,” the Philippine Olympic Committee president said. Bambol Tolentino said, adding that they were told only one athlete could be the flag bearer.

“Like Hidilyn, EJ has all the qualifications to be our standard bearer,” he said.

Obiena was also scheduled to carry the flag at the Tokyo Olympics in 2020, but he was unable to do so due to his schedule.

At this time, flag bearers must be in Japan 48 hours prior to the start of the event for COVID-19 protocols. Obiena’s flight was scheduled for the same day.

“It is my pride and honor to carry our flag (Philippine emoji) at the opening ceremony of the upcoming SEA Games in Hanoi. I would like to take this opportunity to thank the sports governing bodies of the Philippines for having me given a unique opportunity,” Obiena said on Monday.

“I represent not just athletes, but over 100 million proud Filipinos. Maraming salamat po ate @hidilyndiaz for guiding me and allowing me to have this opportunity. I’m lucky to have such a humble role model to look up to. #roadtohanoi #parasabayan,” Obiena continued, tagging Diaz.

Obiena will defend the SEA Games gold medal he won in 2019 with a world-record clearance of 5.45 meters.

Obiena’s post was warmly welcomed by his supporters who called him a “true patriot” for choosing to represent the Philippines when he was previously embroiled in a months-long rift with PATAFA over liquidation issues.

The athlete was recently cleared by the Audit committee as well.

“Praise (and) thank God for (your) justification, EJ. There is no one more deserving than you! Your Ate Hidilyn Diaz is (the) quintessence of our Lord, Jesus in John 5:13, ‘There is no greater love than this: that a person would lay down his life for the sake of his friends. ‘ Keep bringing honor (and) glory to the Philippines, EJ! a supporter wrote in the Facebook comments.

“Deserve mo’ yan,” another Filipino commented on his post.

“You deserve it, EJ. You have brought honor to the country and yet you have suffered a painful advertising ordeal,” another Facebook user wrote.

Last January, Obiena promised to continue representing the Philippines despite PATAFA’s recommendation to drop him from the national team due to their funding.

LILY: ‘I fight for higher principles’: EJ Obiena will continue to represent the Philippines despite row

In November 2021, the athlete was accused of allegedly mismanaging his funds when the National Sports Association claimed he failed to pay his trainer Vitali Petrov despite the funds paid to him in salary.

The issue caused Obiena to miss the World Indoor Championships due to PATAFA’s non-endorsement. His trainer was also declared persona non grata by the POC for a time.

The dispute between the parties was finally settled last March.

Previous Financial habits are acquired at the age of 7. Here are 4 ways to give your kids a head start 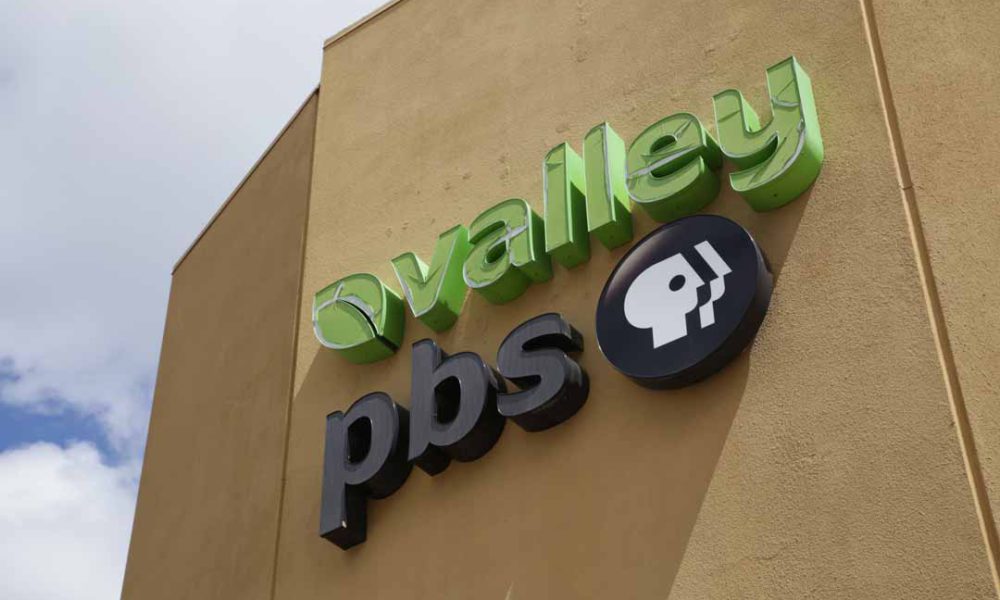 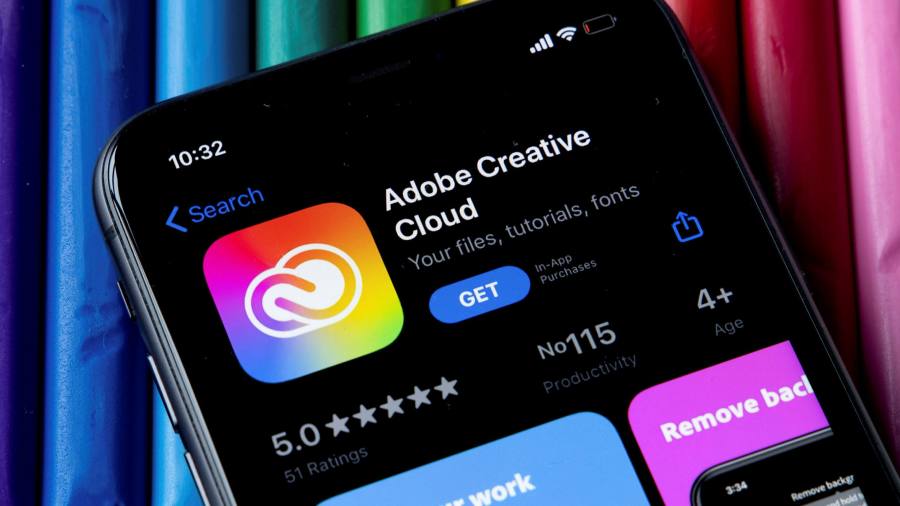 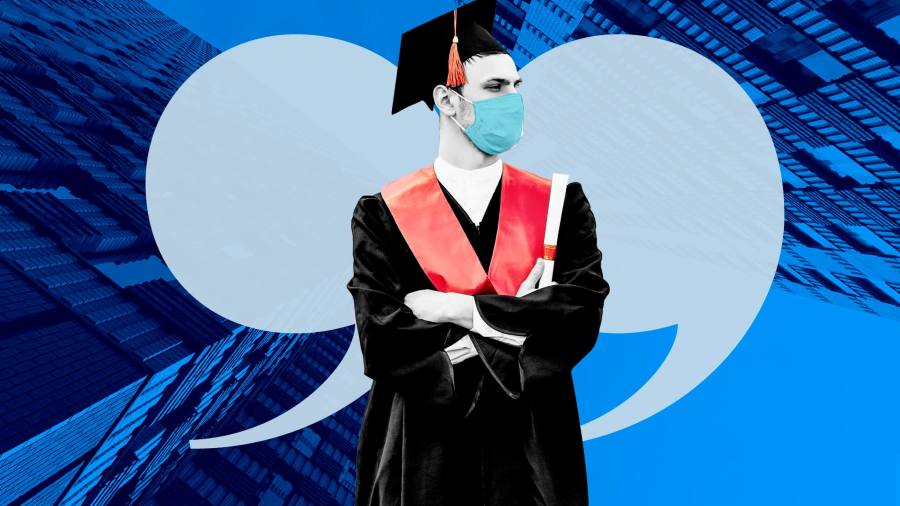