The case for structural financial deglobalization

Even narrow-minded, precedent-driven courts periodically turn around in the face of new ideas and evolved philosophies on the issues they rule on. In America, for example, it took 58 years, between its decisions Plessy vs. Ferguson and Brown v Board of Education in 1954, the Supreme Court admitted that it was wrong to consider the Jim Crow laws that underpinned racial segregation to be constitutional.

More recently, in 1998, the Judicial Committee of the House of Lords, then the final court of the United Kingdom, quashed a warrant for the arrest and extradition to Spain of the former Chilean military dictator, Augusto Pinochet, to answer charges of crimes against humanity. One of the judges who upheld the legality of the extradition arrest, Lord Hoffmann, had been an unpaid director of a charity supporting Amnesty International, which intervened in the Pinochet case. When Lord Hoffmann’s relationship with Amnesty came to light, questions of conflict of interest arose.

“… Pinochet does not allege that Lord Hoffmann was in fact biased,” Lord Browne-Wilkinson observed in the written judgment on the matter. “The assertion is that there was a real danger or apprehension or reasonable suspicion that Lord Hoffmann might have been biased, i.e. it is alleged that there is an appearance of bias, not real bias. “

After dissecting the relationship between the charity for which Lord Hoffman served and Amnesty itself, Lord Browne-Wilkinson noted that while cases of automatic disqualification of judges in cases heavily dependent on pecuniary interests, there is “no good reason in principle to limit the automatic challenge of judges in this way.” disqualification”.

The judge added: â€œThe whole rationale for the whole rule (with regard to disqualification) is that a man cannot be a judge in his own case. In civil litigation, the issues in dispute will normally have an economic impact; therefore, a judge is automatically disqualified if he is likely to realize a financial gain as a result of his own decision on the case. But if, as in the present case, the matter in question does not relate to money or economic benefit but concerns the promotion of the cause, the justification for the recusal of a judge applies just as much if the decision of the judge will lead to the promotion of a case in which the judge is involved with one of the parties. Thus, in my opinion, if Lord Hoffmann had been a member of AI, he would have been automatically disqualified because of his non-pecuniary interest in establishing that Senator Pinochet was not entitled to immunity (for actions during his presidency ).

“… To preserve the absolute impartiality of the judiciary, there must exist a rule which automatically disqualifies a judge who deals, personally or as a director of a company, with promoting the same cases in the same organization. that is a party to the trial.

These principles apply, according to this journal, are relevant to the Auditor General’s (AG) membership in the Integrity Commission (CI), even if no one seems to have noticed, or thought about the matter deeply enough to s’ complaining, for more than 40 years, that auditors general sat on the predecessor of the IC, the commission that oversaw the financial integrity of legislators.

During the debate on the bill establishing the new enlarged commission, and subsequently, this newspaper expressed its concerns that the GA was appointed one of its commissioners. We argued then, and continue to argue, that this puts the Auditor General at a disadvantage and opens the door to charges of conflict of interest.

First, the Integrity Commission, in its current version, encompasses the old one for parliamentarians; the one to which officials have deposited their statements of assets and liabilities; and the functions of the general contractor. In addition, the new body has independent prosecutorial powers.

The Auditor General is a constitutionally mandated office. Its incumbent is the Government’s first auditor, with the power to carry out audits at any time of ministries, departments or agencies, or of any entity in which the Government holds a majority stake. It is quite possible, and it has indeed happened, that investigations by the Auditor General uncover conduct that appears to reach the level of corruption, which may warrant an investigation by the Integrity Commission, or even lawsuits. In these circumstances, the Auditor General may be required to participate in the board’s decision-making on how to proceed with an audit performed by that office, but referred to the Integrity Commission for further investigation. It is also not unthinkable that disagreements could arise between an auditor general and the investigators of the Integrity Commission on the conclusions drawn from the investigations carried out by their respective offices.

This was not a favor to the Chairman of the Integrity Commission, retired Judge Seymour Panton, when he previously hinted at (a point from which, upon reflection, he likely recanted ) that this newspaper’s position is motivated by animosity against the current Auditor General, Pamela Monroe. Ellis, rather than a principled position.

The most recent intervention by Justice Panton on the matter, to the extent that there may be a perception of conflict of interest by the Auditor General, is “effectively and efficiently managed by the arrangements that have been made”, not not enough. These provisions, whatever they are, lack transparency. We can trust Judge Panton and his fellow Commissioners, but the Integrity Commission deliberates behind closed doors. There is no accounting for his vote. The minutes of its meetings, of course, are not published.

The gleanerThe main concern of s is the potential for conflict of interest and the perception thereof. Indeed, we would be happy to have Pamela Monroe Ellis as a member of the Integrity Commission, but not to support the Auditor General – precisely because of the principles of natural justice, which was deserved by someone so despicable. than Augusto Pinochet.

Parliament did not go into sufficient depth when it made the Auditor General an automatic member of the commission. When considering the bill, Lord Browne-Wilkinson’s observation in the Pinochet case is a useful guide. 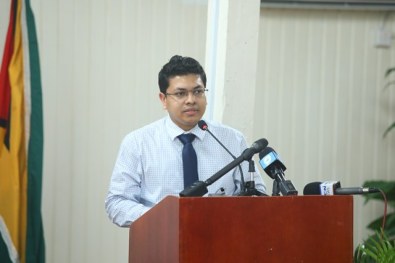 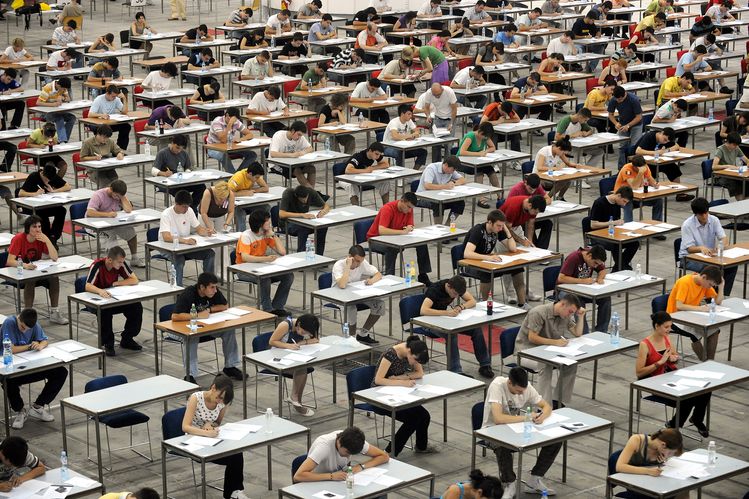 Who needs a CFA? The industry is divided on finance’s toughest test 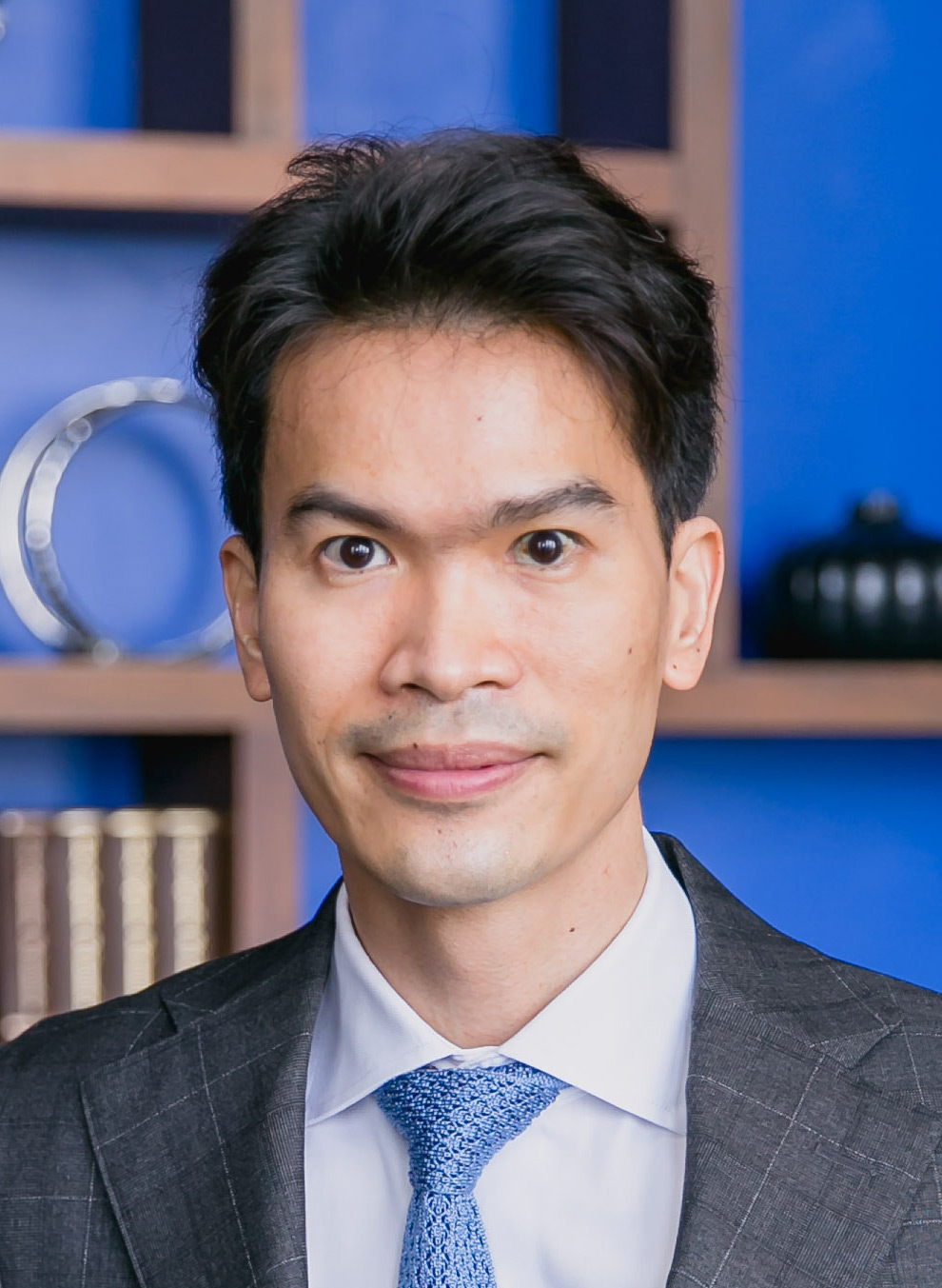 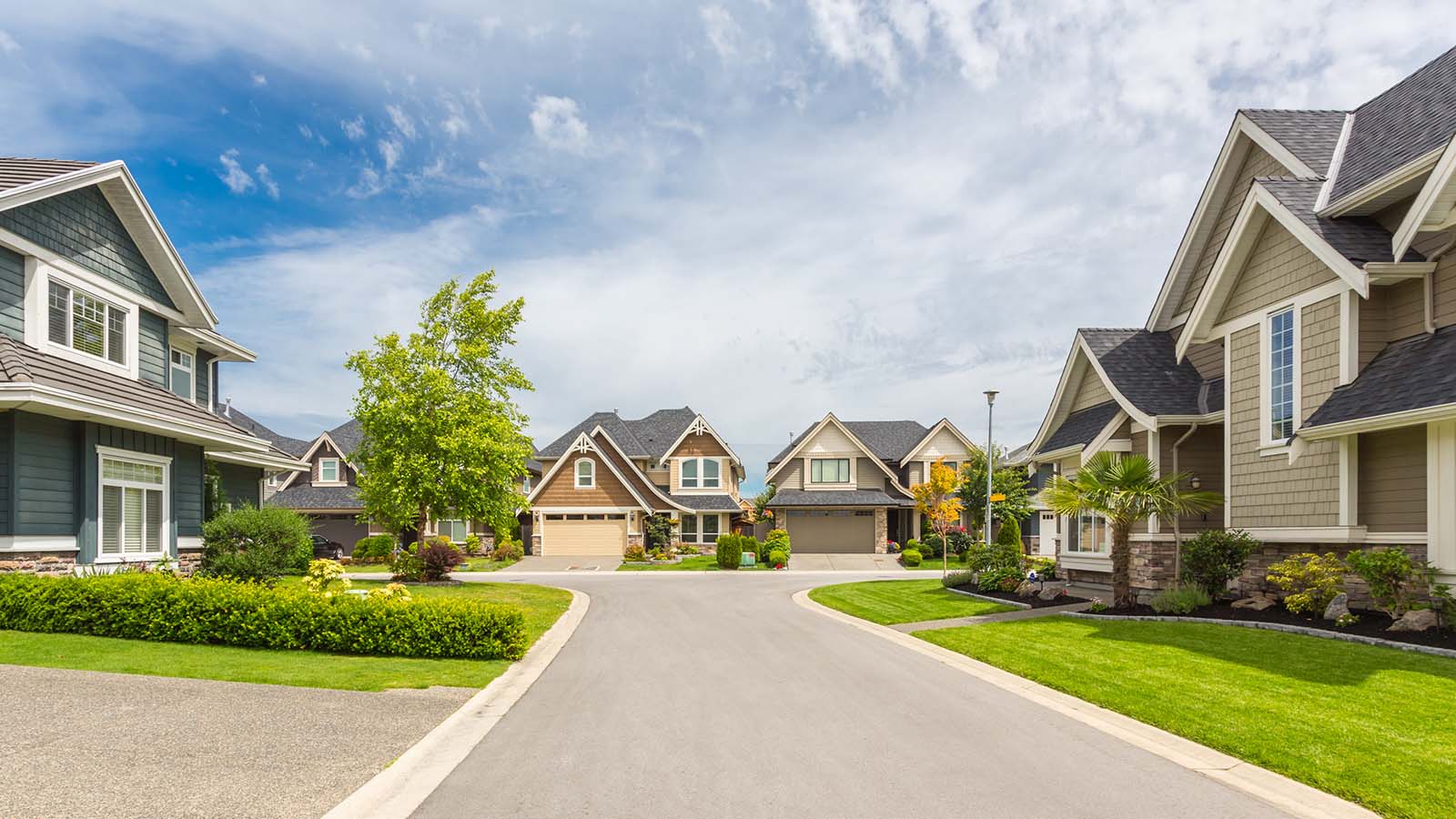 Tread lightly in this area