Two audits carried out by the Health and Safety Unit of the European Commission examined the controls aimed at ensuring the safety of fishery products in Egypt and Croatia.

A remote DG Health audit, in May and June 2021 in Egypt, identified shortcomings in virtually all areas and made 20 recommendations.

The aim was to verify that the systems ensured that products exported to the EU complied with the rules. Egypt is allowed to send only certain wild caught products to Europe, but applied in April 2021 to be allowed to export fish from aquaculture.

A 2009 audit revealed shortcomings in the implementation of the control system, poor knowledge of Hazard Analysis and Critical Control Points (HACCP) by officials, and poor cold chain controls. She also revealed that the legislation was not fully aligned with EU rules.

Eurostat data shows that the EU imported an annual average of 2,280 tonnes of fish products from Egypt between 2016 and 2020. The two main countries were Italy and Spain and the main product was fresh/chilled whole fish. According to the Egyptian authorities, it exported 4,980 tons in 2019 and 5,866 tons in 2020. However, this is based on the information provided by the operators for the audit.

RASFF, traceability and monitoring issues
Five notifications related to the Rapid Alert System for Food and Feed (RASFF) were issued from 2018 to March 2021. One concerned undeclared additives and four concerned mercury above the legal limit of the EU. Egyptian officials could not identify the products involved, the reasons for the notifications, the operators involved and the EU countries to which the items were exported. They could not demonstrate that they received the alerts, investigated them, or that action was taken to prevent them from happening again.

Auditors found that staff had not been recently trained and did not have all the written procedures or instructions needed to perform official control tasks.

The data provided showed that Egyptian officials were not fully aware of the origin of raw materials used by EU-listed establishments in the manufacture of products for export, or could not be sure. reliably. According to the audit report, information indicates the existence of sources of raw materials other than the main fishing vessels checked.

Controls of primary production fishing vessels were not carried out effectively as non-compliances were not detected or corrective measures were not applied while EU approval was retained.

Checks on fishery products intended for export to the EU include sampling and analysis of heavy metals such as cadmium, lead and mercury, but did not cover criteria for freshness, histamine , dioxins, parasites, microbes concerned and controls of toxic products.

The authority has not provided evidence to DG Health that companies handling products not eligible for EU export have measures in place to prevent them from being sent to Europe.

The General Authority for Fisheries Resources Development (GAFRD) said the lack of complaints from trading partners shows that exports are safe and the control system is working. GAFRD said some relevant documents that would have helped the audit team understand the system could not be shared by email due to legal issues. The National Food Safety Authority replaced another agency as the competent body from 2022.

Croatian assessment
The other virtual audit, in Croatia in April 2021, found that the system largely met EU requirements.

The effectiveness of the system is sometimes negatively affected by sometimes weak coordination between inspectors, leading to inconsistencies during official controls, the evaluation found.

From 2018 to the date of the audit, nine RASFF alerts concerning fishery products from Croatia were reported. In 2019, two files concerned ready-to-eat products from the same plant and Listeria monocytogenes.

Despite the two non-compliant Listeria results, the establishment was maintained in the same low-risk category. However, as it exports products to other EU countries and processes fish products, it should have already had a high rating.

Another site producing ready-to-eat fish products had two non-compliant results in the same year due to Listeria monocytogenes. The institution’s risk status has been maintained at the same average rating.

The planned frequency of official controls in approved facilities handling fishery products is not always respected due to human resource constraints. A new risk assessment system will ensure risk-based official controls at primary production level from 2022.

In response to the findings, Croatian officials said training will be undertaken for inspectors covering food safety criteria and taking action to prevent the recurrence of microbiological contamination, acting on RASFF notifications and shifting the risk of installation at a higher category.

Previous Metaverse "is going to be a really big opportunity," says Qualcomm CEO 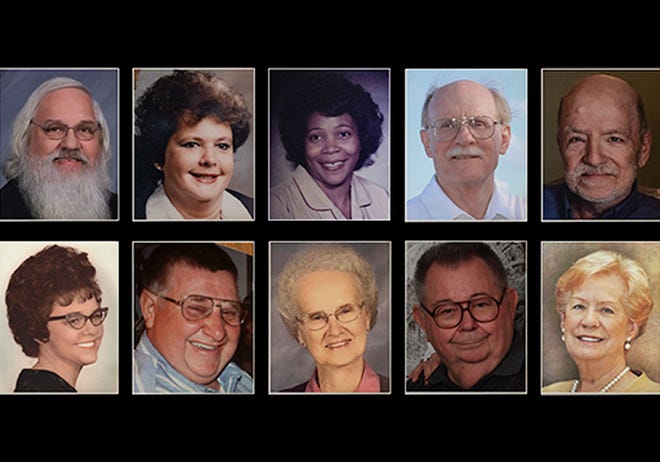 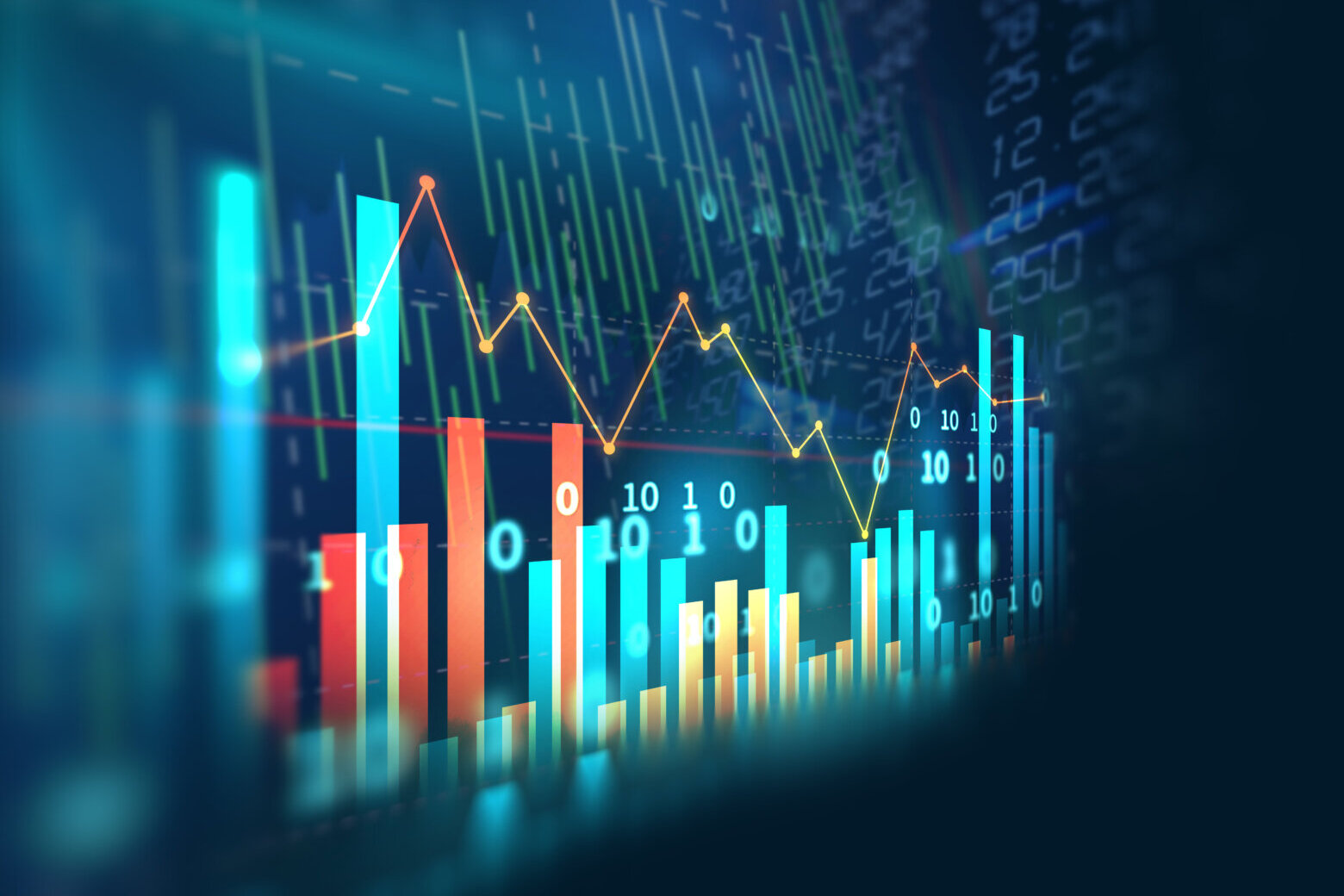 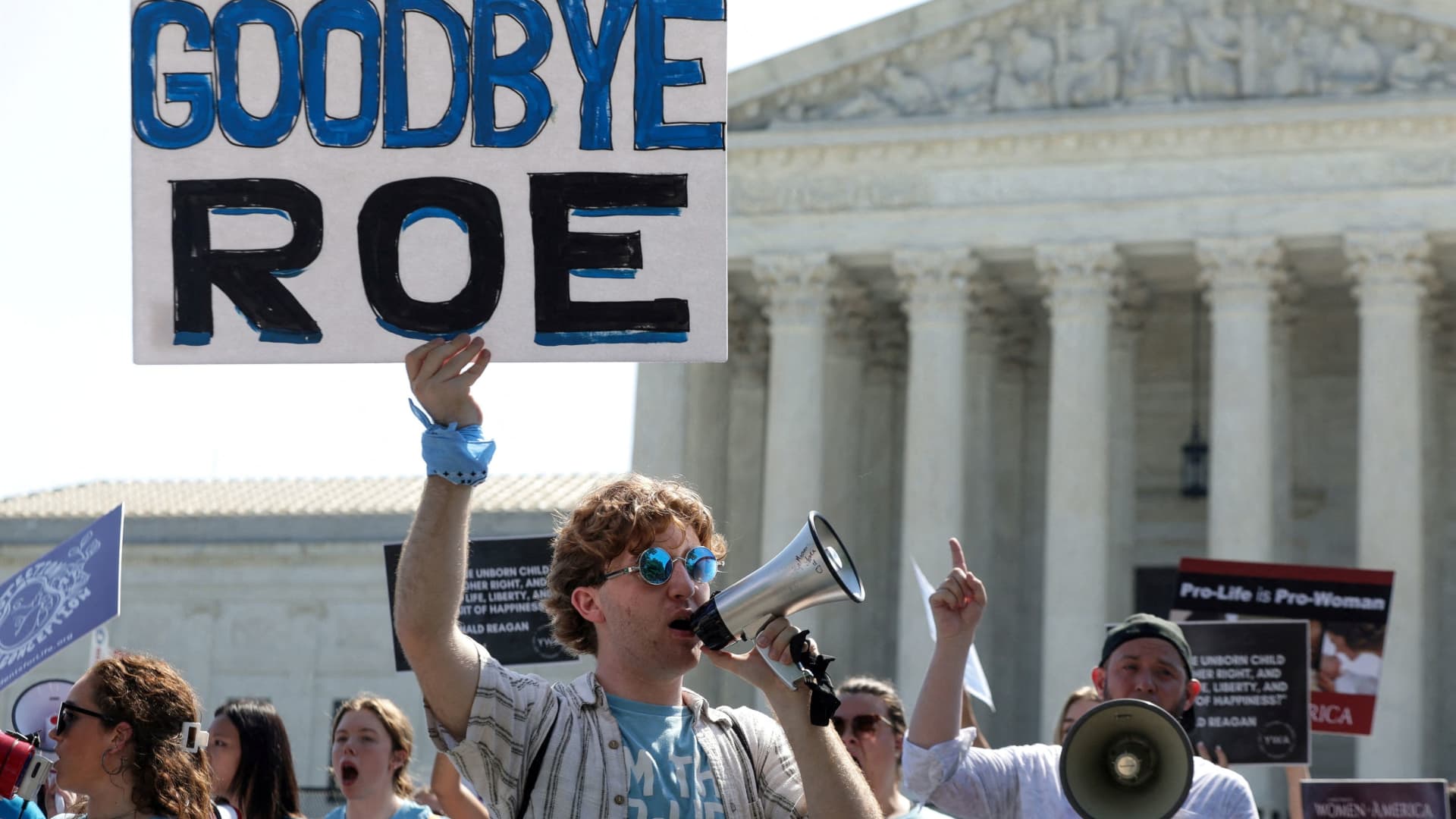 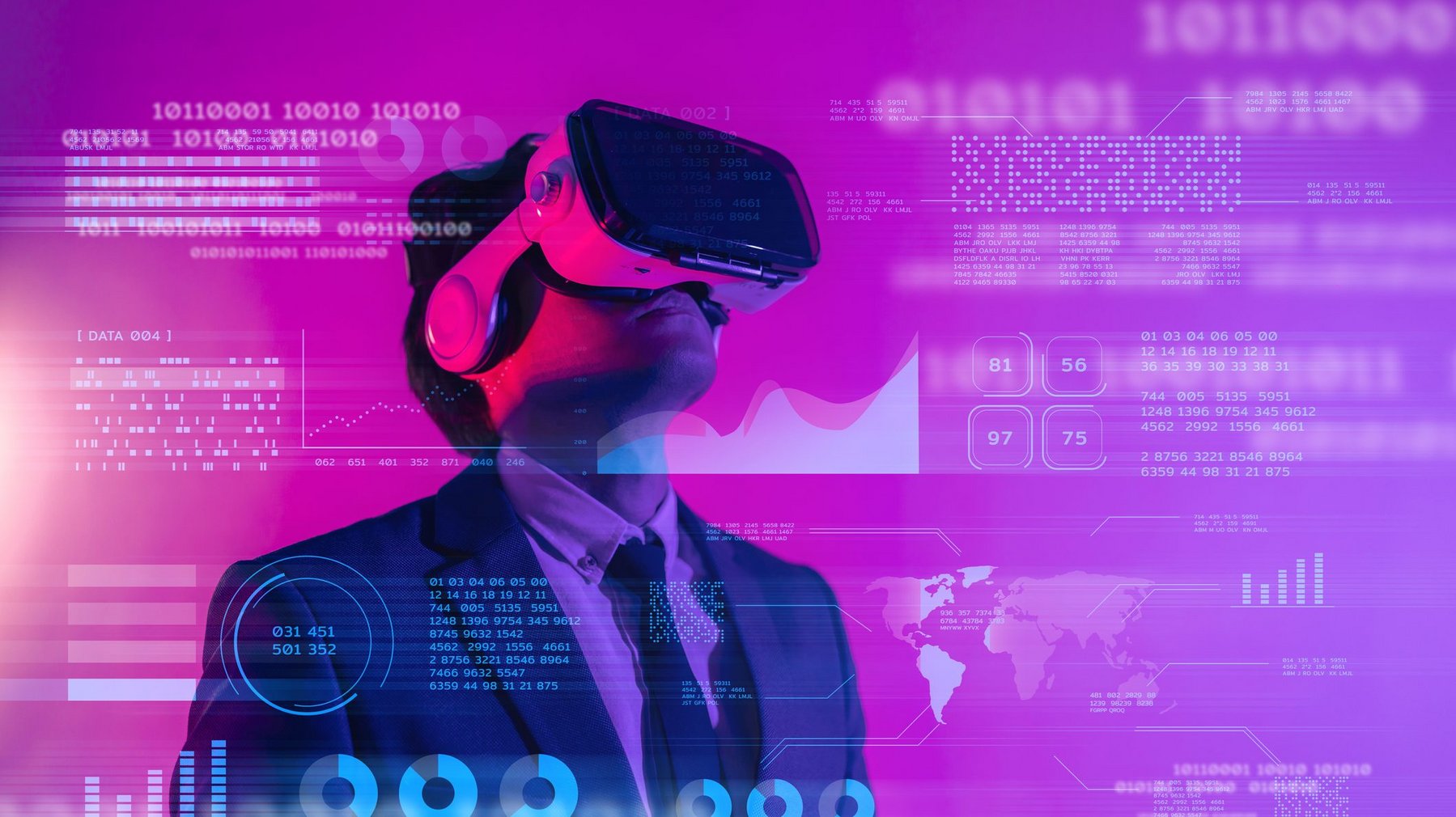