When the Netflix docuseries Applaud first aired in 2020, it became (along with tiger king), one of the great successes of the beginning of the pandemic. Applaud followed the Navarro College of Texas cheerleading squad in the months leading up to their biggest competition, with drama on and off the mats. The breakout star was his tough but fair trainer, Monica Aldama.

The show, which returns for a second series this month, showcases Aldama’s experience in getting the most out of the talented teenagers on his team. In At full throttle, a leadership book and accompanying memoir, Aldama offers insight into how she approaches her role and manages work and family life.

She is honest about what she got wrong. She and her husband, who met in high school and married right out of college, found the pressure too much and divorced when their children were young. They are now remarried and – as Aldama repeatedly points out through anecdotes about his work and family life – the key to resolving issues is good communication.

“You can accomplish every aspect of your life when you know how the people around you are feeling and when you express your own feelings to them. Learning to communicate with Chris has made me a better coach,” she wrote.

The book will not be a key text for those trying to transform a failing team or company. But it’s insightful reading for anyone who wants to learn more about Aldama, who originally intended to work on Wall Street (she has a finance degree and an MBA).

Homemade wisdom can sometimes cringe, but Aldama often makes the same points that more fanciful authors obscure with jargon. “The more I can secure each student as an individual, the better we do as a team,” she writes. Others might call it psychological safety. For Aldama, it’s the way to win trophies.

“The Wall and the Bridge: Fear and Opportunity in the Wake of Disruption”, by Glenn Hubbard

In this book, Glenn Hubbard’s “walls” are the barriers against change, while the “bridges” are the things that prepare people to participate in a dynamic economy. This preparation – and this reconnection – is something he thinks we have collectively failed to do.

Hubbard writes that the book is about “noticing” and ideas for dealing with the disruptive structural changes that accompany economic progress. Economist Adam Smith – who viewed the economy as a moral system, not just a means of generating income – is a central figure in this book.

Much of it centers on the broader economic and political picture, but former President George W Bush’s economic adviser treats corporations as bridge builders. For the most part, Hubbard thinks companies have left building bridges to communities and local governments. “But businesses can — and should — help build bridges now,” he writes.

Hubbard thinks companies now recognize this, while stressing that Milton Friedman’s idea that “the company is the company” does not mean that the only stakeholders worth worrying about are shareholders.

He reminds readers that Friedman is not advocating short-termism; some critics, he says, argue that it is the companies themselves that tend to sacrifice long-term goals, and that one solution is to compensate executives and directors with stock options that can only be sold a year or two after leaving their company.

Given the tightness of the global labor market, his arguments about training workers – from which companies benefit in the long term by investing in the development of their workers – are timely.

The bottom line is that to thrive, we all need to build bridges. Government policy must play a central role, while businesses must invest in their people and communities.

“How to start: start doing something that matters”, by Michael Bungay Stanier

Timing is a key ingredient in the success of any new venture, which is no doubt why the release of How to start — a self-help book about starting a new project — was written for January, when people are most likely to be thinking about doing something new.

This book is a learning manual for those who need motivation to take on a new “worthy purpose”, as author Michael Bungay Stanier writes.

He writes from his personal experience, having managed to grow several books and podcasts on his favorite subject: coaching. He also founded Box of Crayons, a training company for aspiring coaches.

Bungay Stanier shares a lot How to start, including how he worked through the difficult decision to step down as GM of Box of Crayons after 20 years.

The book could be a volume in the For Dummies series of how-to books. It’s an easy read, peppered with exercises to take your next business from an idea to a fully formed action plan.

‘Jerks at Work: Toxic co-workers and what to do about them’, by Tessa West

We’ve all encountered jerks at work, but how do we deal with them so they don’t sap all our energy and make us live in misery?

In her book, Tessa West, a social psychologist who has studied the way people communicate for 20 years, maps the different “jerk” personality types, what motivates them to behave the way they do, and strategies based on research that can be used to manage their impact on your working life.

Mastering your “jerk” — which she categorizes into personality types such as “credit thief,” “micromanager” and “gaslighter” — is, she writes, a bit like profiling a serial killer. “You have to get inside your idiot’s head to find out what’s motivating him. How do they choose their victims? How did they avoid capture? Do they have a boss who (secretly) benefits from their behavior? “

West also debunks a few myths about jerks at work, such as the misconception that only inexperienced people suffer from them. This is false, she argues: even the most experienced employees can be victims. Fools are also not bitter employees without real abilities – their skill, she writes, is that they are good “social perceivers”.

Problems with a jerk at work “can be the death of a team,” adds West, but his strategies can help anyone reduce the impact of their behavior. There’s also a quiz to determine if you’re, in fact, the jerk at work.

‘(Dis)connected: how to stay human in an online world’, by Emma Gannon

Emma Gannon, podcast host and author of The multi-hyphen method, a bestselling book on building careers outside of traditional corporate settings, is an expert in building a personal brand online. In this little guide, she takes a step outside of that realm and suggests ways to reconnect with each other — and, more importantly, with ourselves.

Gannon grew up with the internet and this guide is for his peers, those in their 20s and 30s for whom an unplugged life is unthinkable. She is very good at the phenomenon of “overflow, to-do lists, decision fatigue, choice paralysis, the growing number of apps on our phones, and the growing number of pressures on us. “.

The solution to this, suggests Gannon, is to learn to live better with ourselves – taking breaks from social media and our phones and “learning to live less urgently”. She offers prompts and tips to help people disconnect and reconnect with ourselves and with friends. Some are pretty obvious (take yourself to a museum or a cafe for a day), but there’s a lot here for the overwhelmed to take action on – largely about slowing down and thinking twice before stepping out. engage with everyone who comes uninvited to your inbox or DMs.

Much of this is aimed at digital natives, but Gannon has an easy writing style, includes plenty of personal anecdotes, and has solid advice for readers of all ages, including the art of reviving appropriate conversations. . “It’s amazing what happens when you let someone speak fully and you don’t fight to be heard.”

“You Train: How to Overcome Challenges and Take Control of Your Career”, by Helen Tupper and Sarah Ellis

The authors of Winding career are back with a second episode designed to help us navigate the change and uncertainty that comes with a modern career. This guide teaches the reader how to coach themselves, as one-on-one career coaching can be prohibitively expensive and inaccessible to many.

Both Tupper and Ellis are qualified coaches and write that anyone with the right mindset and motivation can practice self-coaching to overcome career challenges.

The chapters explore topics such as time, self-confidence and resilience, each being divided into two parts. The first deals with how to improve in that specific area (the first part of the Resilience chapter, for example, is about building your resilience reserves even if you’re not going through a tough time right now). The second examines how to overcome the challenges we may currently face.

The book provides a framework anyone can work with and a short guide on how to get the most out of it. However, the authors point out that “learning to train yourself is not something you check off your to-do list. It’s a skill you practice and, like any skill, more you practice, the better you get.”

As careers evolve, so will ideas, and Tupper and Ellis recommend returning to drills and tools regularly. It is a complete and practical guide. However, it requires a long-term investment from its reader “to continue development and discover new opportunities to develop your skills”. 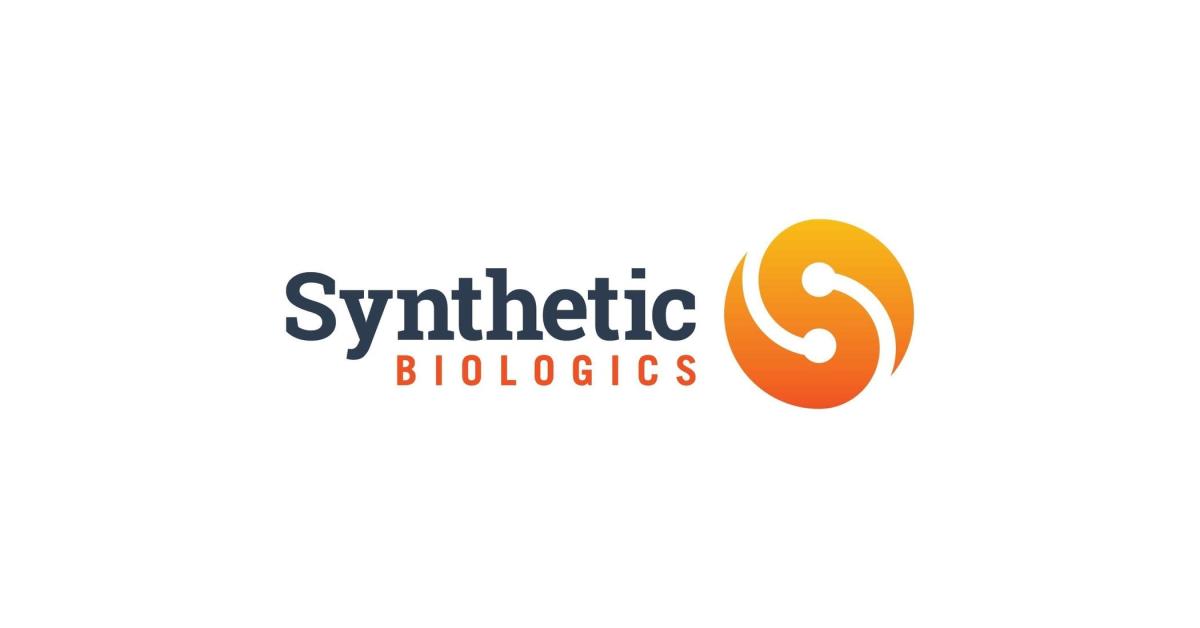 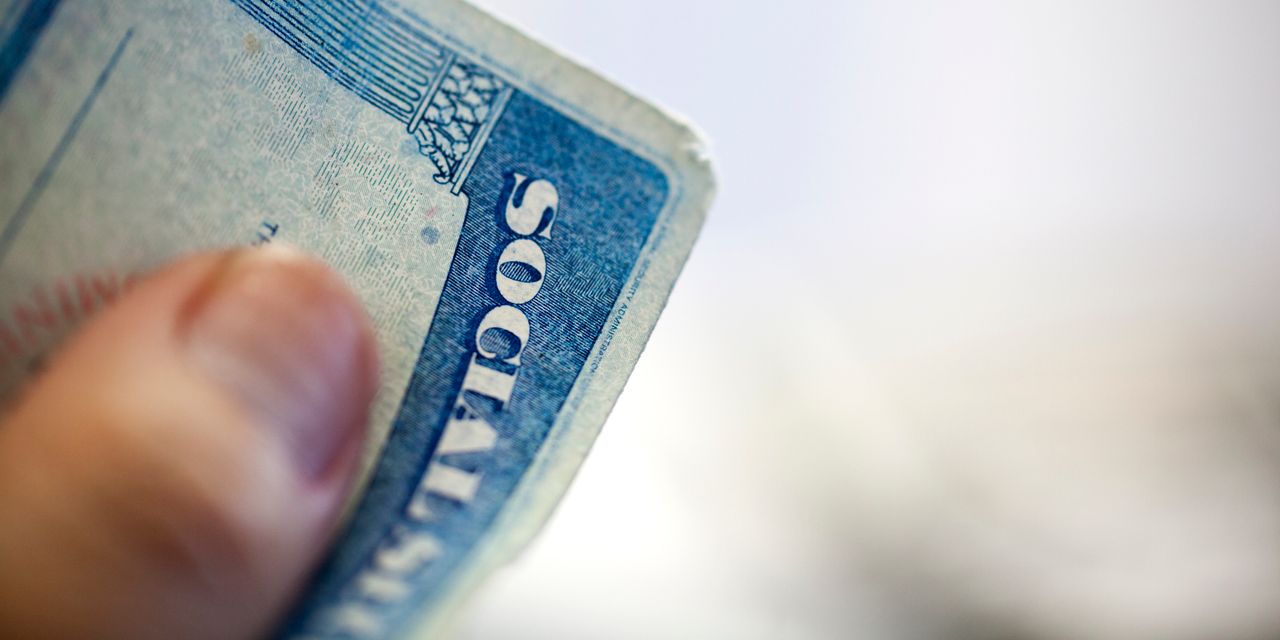 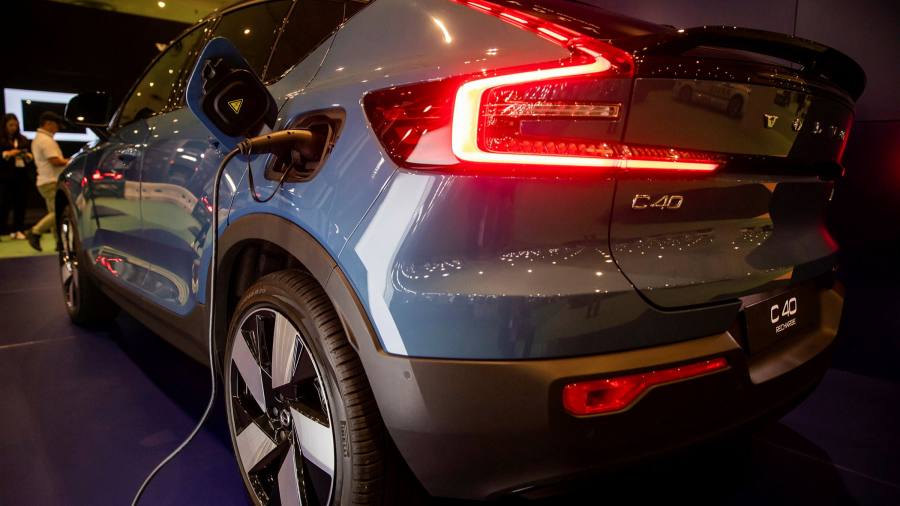