A civil service union slammed the decision to give King Charles staff redundancy notices during the mourning period as ‘nothing short of heartless’.

The Guardian reported on Monday that up to 100 staff at the king’s former official residence, some of whom had worked there for decades, had been told they could lose their jobs after his accession to the throne.

Mark Serwotka, general secretary of the Public and Commercial Services Union (PCS), said: “While some household changes were to be expected, as roles in the Royal Family change, the extent and speed at which what has been announced is ruthless in the extreme, especially because we don’t know what the new Prince of Wales and his family might need.

He added that the union, which represents some palace workers, was working to ensure staff had ‘full job security’ and continued to support other royal staff worried that their ‘future could be disrupted. by this announcement in this already difficult time.”

Clarence House staff are not currently believed to have a recognized union.

Clarence House, located next to St James’s Palace in central London, is the official London residence of the Prince of Wales and the Duchess of Cornwall. The offices of King Charles and Camilla will move to Buckingham Palace following the death of Queen Elizabeth II, and staff expected to move.

Some people in the crowd outside Buckingham Palace on Monday night were shocked by the Guardian’s revelations about the handling of redundancies at Clarence House.

Podiatrist Christhell Hobbs, 57, a regular at royal events, said: ‘I think it’s sad. They have families they need to support.

Hobbs, who left Farilight near Hastings in East Sussex first thing in the morning to see the Queen’s coffin arrive on Tuesday evening, added: “Many of them have had many good years of service and now they’re told, ‘We don’t ‘I don’t want you’. You have to be human about that.

Korina Massicat, 22, a student of politics at Durham University in east London, agreed: “[These are] people who have worked hard and who are faithful and loyal. No one deserves to be fired because someone dies.

Lexi, 26, a fashion student at Central Saint Martins in London, said: ‘It’s quite shocking. I don’t understand, she just passed away. It’s more important to do the funeral – I don’t think it’s the right time to do it now.

Gary Taylor, 54, a property developer from Gray’s End, said: “It’s a bad time. It’s not what you would expect because it’s so early.

Many in the crowd refused to believe the news, even after it was shown to them online. One woman said it was “scaremongering”, while another said people were “not prepared to hear negative things right now”.

Private secretaries, the finance office, the communications team and household staff are among those given redundancy notices during the service of thanksgiving for the Queen at St Giles Cathedral in Edinburgh on Monday .

The BBC said it understood the Royal Household had received legal advice that the information would be shared with staff as soon as possible, despite efforts to delay the announcement until after the Queen’s funeral.

Redundant staff should be offered alternative job searches in all royal households, help in finding new jobs outside and “enhanced” severance pay beyond the legal minimum.

A small number of staff providing personal support to Charles and Camilla will remain, although no final decision appears to have been made before the consultation period, which begins after Monday’s funeral.

Next BR financial analyst reacts to the Cut Inflation Act 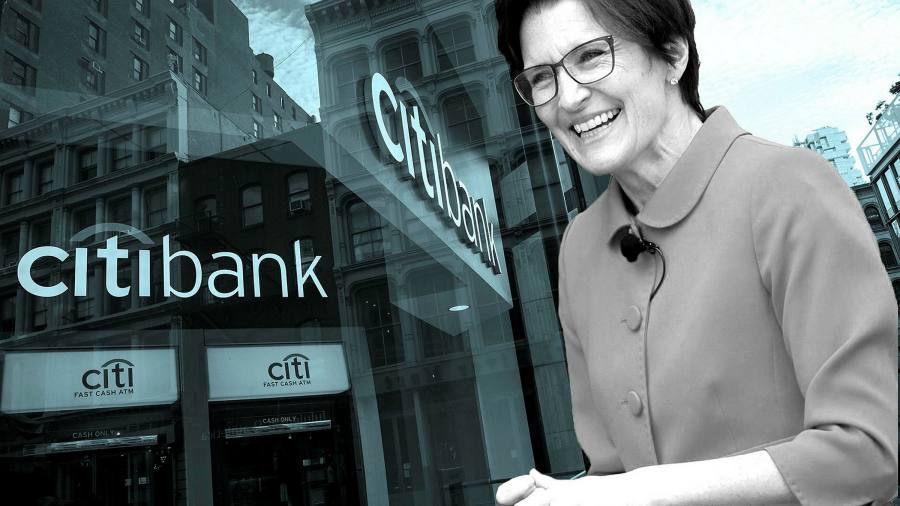 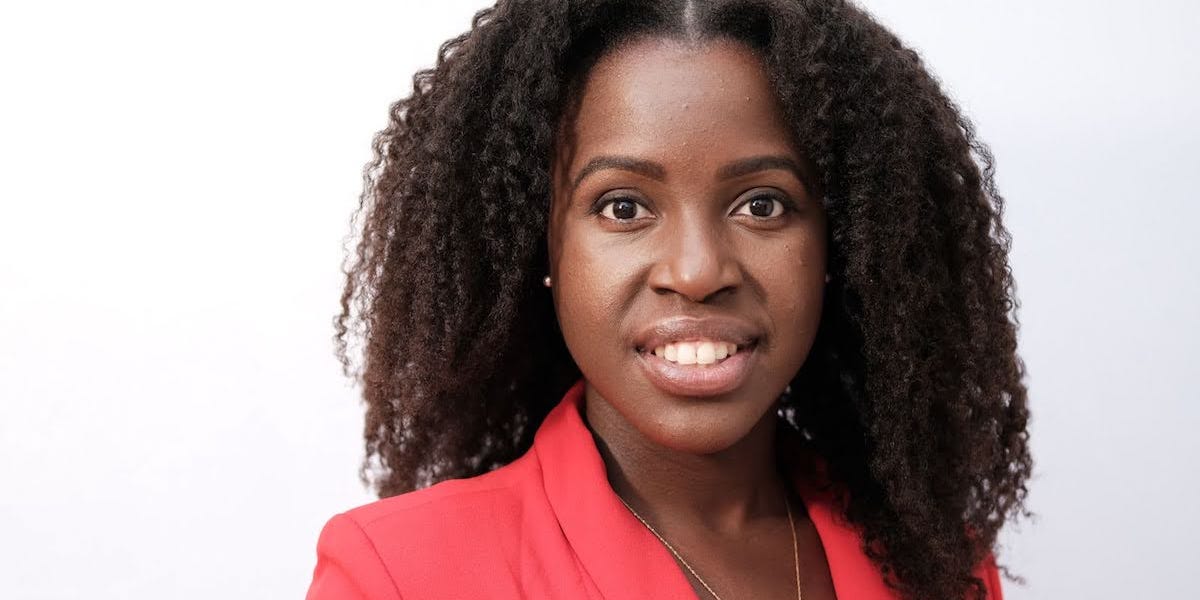 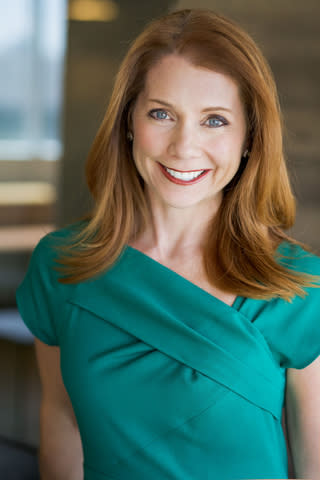