The Minister of Finance said on Friday that: â€œThe United States is one of Estonia’s most important partners in the field of security, but also in financial matters. We attach great importance to cooperation with the United States in preventing money laundering, including their advice on risk analysis systems. . “

Pentus-Rosimannus made his remarks after the virtual meeting with US Treasury Secretary Janet Yellen, which focused on Estonia’s proposal for new cryptocurrency regulations, an area where Estonia is poised to share his experience.

The Organization for Economic Co-operation and Development (OECD) global tax deal, which Estonia accepted in principle last October, albeit with some reservations, was also on the table.

A bill soon to be submitted to the Riigikogu will, if passed, increase the transparency of virtual currency transactions, including those using cryptocurrencies like Bitcoin, as well as non-fungible tokens (NFTs), reducing the ‘anonymity of crypto asset transactions, the finance ministry said, adding that this would allow more effective monitoring of a sector that the minister said is growing.

Pentus-Rosimannus said: “In the area of â€‹â€‹virtual currencies, most countries are currently looking for solutions that can allow the rapidly growing industry to develop in a transparent and investor-friendly manner.”

“Estonia mapped and recognized the risks of this sector at an early stage, and we are pleased to see wider international cooperation to bring together best practices to manage them,” she continued, according to a statement from ministry press.

As part of the planned reforms, similar rules would apply to banks and financial institutions, while Estonia could share its knowledge here, the minister said. â€œI suggested to the US Secretary of the Treasury that Estonia could share their experience to identify best practices. We also discussed opportunities for cooperation in implementing FATF standards and regulating crypto assets.

Pentus-Rosimannus and Yellen also discussed the OECD Global Tax Agreement, while Pentus-Rosimannus said discussions on it should accompany and be aligned with the implementation of digital tax plans.

The EU’s draft tax directive is largely in line with the OECD agreement, and Estonia supports it, with a few exceptions, the finance minister said, stressing the need to protect the interests Estonian business environment and maintain a corporate tax system that supports innovation. and investment.

Pentus-Rosimannus and Yellen also discussed the global surge in energy prices, the situation on the Russian-Ukrainian border and the Covid pandemic, during their virtual meeting.

Last October, Yellen pointed out to Pentus-Rosimannus the importance of reaching an agreement to reshape the global tax system to ensure that businesses pay their fair share.

The finance minister said last month that the state is doing everything in its power to maintain its current income tax system as part of the EU tax debate, when this would also involve a wait-and-see attitude towards the outcome of the OECD-led meeting. global tax reform.

Estonia agreed in principle to join the OECD reform in October.

The Estonian tax regime as it currently exists provides for a zero corporate tax on retained earnings and reinvested, which means that resident companies and permanent establishments of foreign entities (including branches) are subject to a 0% income tax for all reinvested and undistributed profits, and a 20% income tax rate only for all distributed profits (actual and deemed).

This makes Estonia, it is argued, attractive for business and foreign investment, especially through the e-residency program, which is also growing in popularity.

At the same time, a major money laundering scandal that erupted in 2018-2019 and led to the closure of the Tallinn branch of Danish bank Danske, also drawing Swedbank into the fray, damaged the reputation of the countries internationally, with many money laundering hearings actually taking place in the United States

The issue of cryptocurrency, which some Estonian companies have successfully exploited, even reaching the Pandora Papers in the process, has also been hotly debated, with anti-money laundering authorities calling for the rebuilding of the licensing system. of cryptocurrency.

Previous Bank ETFs got off to a good start in 2022 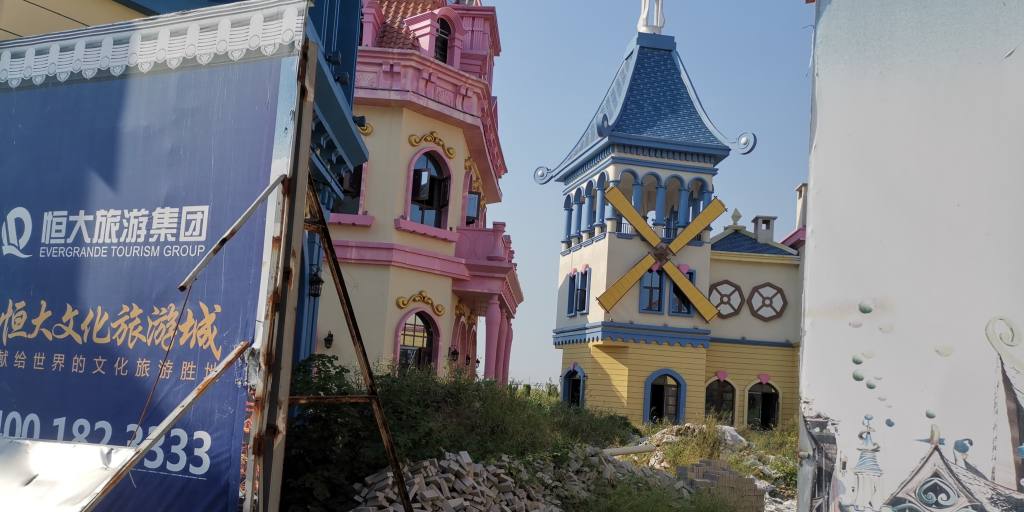