With another round of restrictions, the New Year’s bell for many Barrie businesses means yet another financial blow.

“We have a lot of money out of our pocket and upfront expenses to prepare for the New Year so that the rug is pulled out from under us,” said Queen’s Hotel owner Chris Gerrard.

With capacity limits capped at 50% and no alcohol allowed after 10 p.m., Gerrard says 22 Christmas parties have also been canceled.

He said the situation forced him to lay off 75 percent of his staff a week before the holidays.

“A lot of my employees are worried. How are they going to pay the rent? There is simply no money. They work in the hospitality industry.

Even with the newly announced benefits for affected workers and the wage and rental subsidies for qualifying businesses, Gerrard said it doesn’t put people through the doors.

“It helps ease the pain of taxes and electricity and things that don’t change, but people always stay away,” he said.

The Canadian Federation of Independent Business (CFIB) warns it could be the last nail in the coffin for many companies.

He said any eviction protection in Ontario tied to the federal rent program expires in mid-January before any new help takes effect.

“You also have a lot of companies that, with these limits, are looking at the end of the year and wondering ‘can I really get away with this?” Said Ryan Mallough, senior director of CFIB.

The entertainment industry is also feeling the pressure.

“As it stands now for about 20 strange events, I’ve already had to reprogram for the third time, so it’s very frustrating because just when you think you see the light at the end of the tunnel, you realize it’s is a train coming towards you, ”said events coordinator Forrest Jones.

Unlike restaurants, Jones says there is no financial support for jobs like hers or for bands whose concerts have now been canceled.

“These artists that perform, the fees are $ 200 to $ 2,000, but they also have to get the shows, so if they don’t have the shows, they obviously don’t have any income,” Jones said.

While the owner of the Queens Hotel has said he plans to host a smaller New Years event this year, experts say with two years of restrictions and intermittent shutdowns; it has never been so important to support the local. 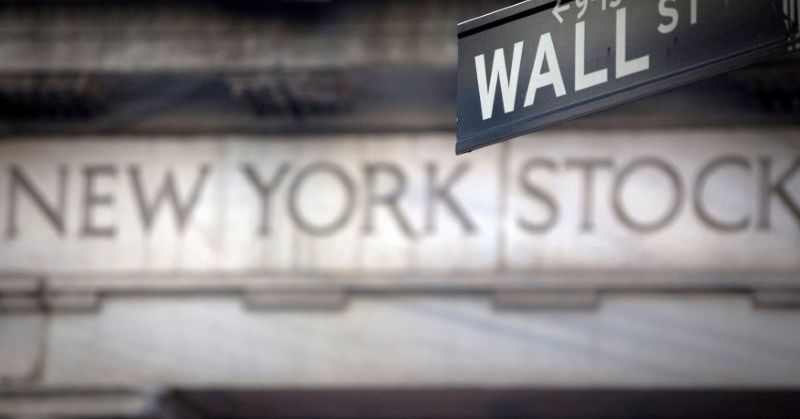