The reign of Kenyatta Teaching Hospital chairperson Olive Mugenda as deputy chair of the Judicial Service Commission came to an end following the election of the former head of the Independent Supervisory Authority. police, Macharia Njeru, to replace her.

According to the statement, all commissioners, including Chief Justice Martha Koome, participated in the election.

“Commissioner Macharia Njeru, who represents the Law Society of Kenya on the commission, has been elected vice-chairman of the Judicial Service Commission. He succeeds commissioner Olive Mugenda, who served as vice-chairman through interim,” read the JSC’s statement.

JSC said Commissioner Njeru brings a lot of experience to his new role, bearing in mind that he sits on other key committees of the commission. 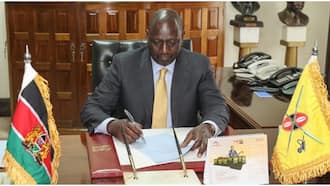 “He is the chair of the JSC committee leading the development of the commission’s 2020-2025 strategic plan. He is also a member of the audit governance and risk management committee,” JSC added.

According to the JSC statement, Njeru was a former Chairman of FINA Bank Rwanda (now GT Bank Ltd.) and previously served as a Director of FINA Bank Uganda, FINA Bank Kenya, Member of the Board of Directors of the Airports Authority of Kenya and Chairman of the Finance Board, Anglican Church of Kenya, Diocese of Nairobi.

On March 23, 2021, Mugenda was elected Acting Vice-Chairman of the commission after the end of Mercy Deche’s 5-year tenure as JSC commissioner.

PAY ATTENTION: check the news exactly for you ➡️ find the “Recommended for you” block and enjoy! 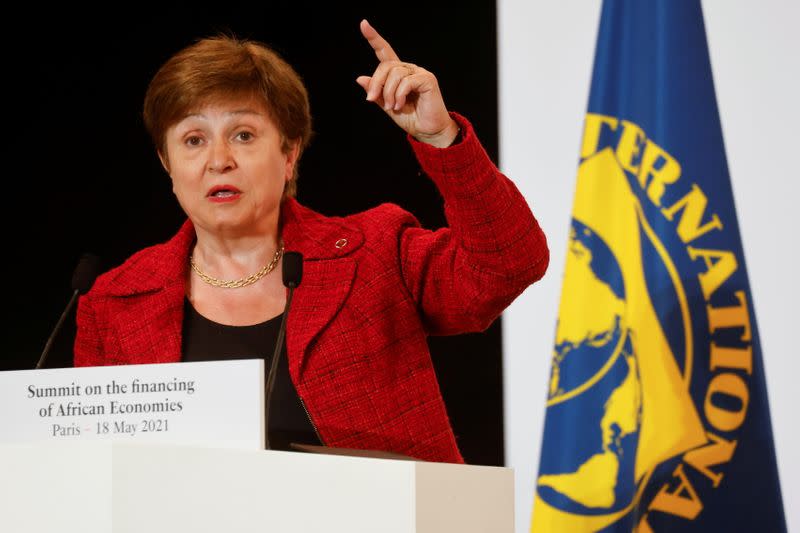 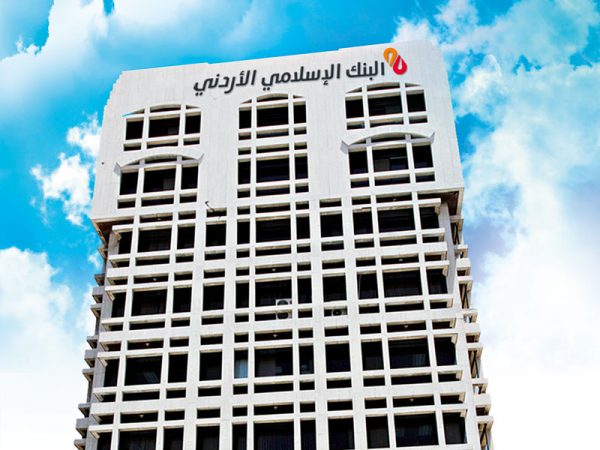 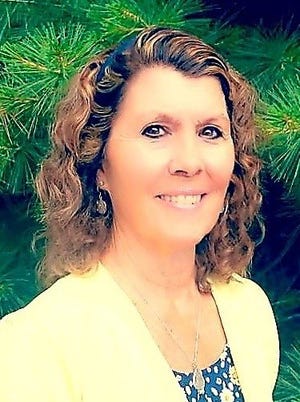 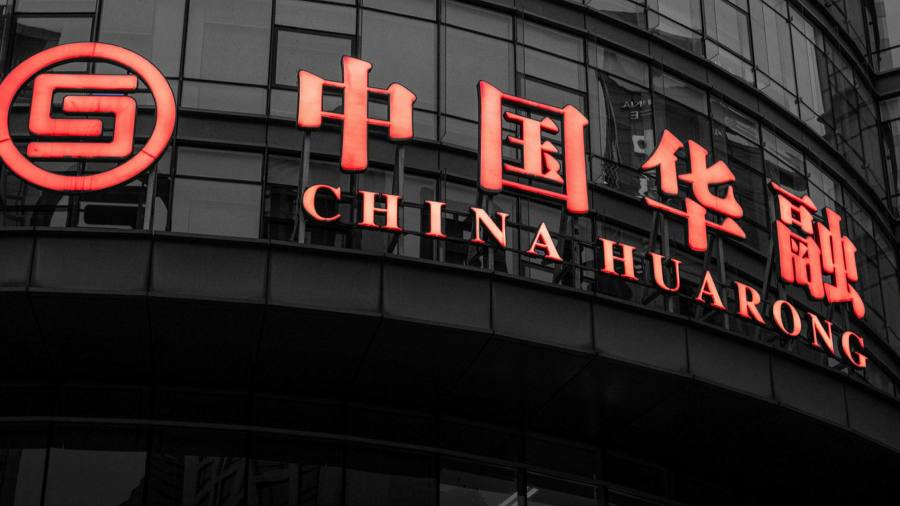 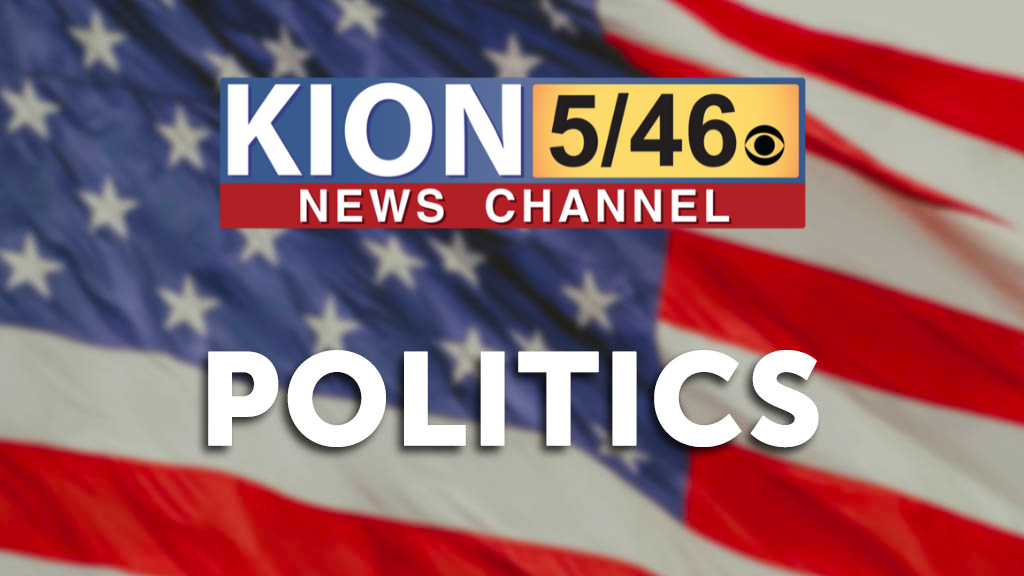 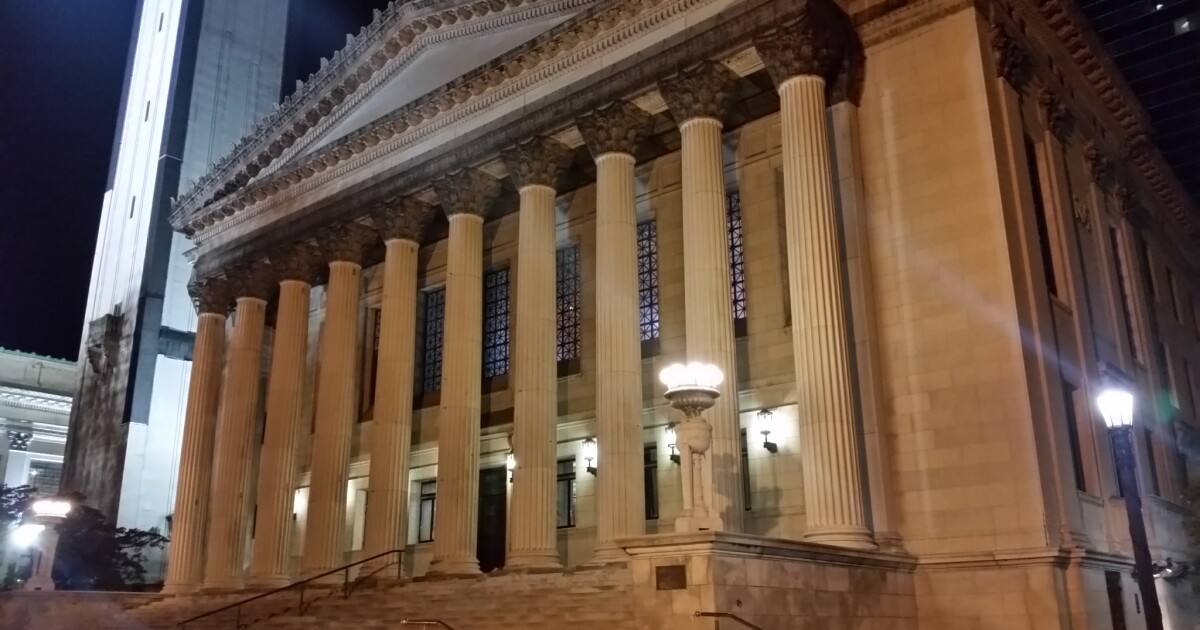