Doha: The Qatar Stock Exchange (QSE) index fell 537.2 points from its balance at the end of trading in the third week of June, falling 4.1%, to the level of 13 .12,562 points, in a corrective move that has characterized various global and regional markets over the recent period.

Financial analyst, Ramzi Qasmieh, confirmed in a statement to Qatar News Agency (QNA) that the Qatar Stock Exchange index close at the level of 12562 points, confirms its cohesion at its support point, which is 12,500 points, despite falling below these levels at the start of trading in the last session this week, to climb back to lock-in levels.

The term support refers to the point below which the index is very difficult to go down, that is, in the trajectory of its continuous decline, it reaches a certain point, but it immediately falls back to go up, and therefore this point is called the fulcrum.

Qasmieh said the drop in the Qatar Stock Exchange index at the end of the week coincided with some important events such as rising interest rates and accompanying instability in global and regional markets. until the impact of the decision is absorbed, as well as the application of the results of the FTSE half-yearly review which coincided with the end of the trading week, which had an impact on the level of liquidity, which stood at QR 2.4 billion on the last trading day.

Qasmieh said that by the end of the week, the Qatar index will lose 4.1% of its value in a corrective move, similar to what financial markets are experiencing globally and in the region.

The financial analyst pointed out that the direct results of the FTSE review had a clear impact on banks, as the weights of three major banks were increased, while the weights were reduced slightly on some companies such as Qatar National Bank and Industries Qatar.

The report states that the value of stock trades in the week ending today amounted to QR 4.912 billion, thanks to the sale of 953.727 million shares, executed by completing 111,528 trades. Concluding his weekly reading of the stock index, he said the decline was fundamentally evident in the banking sector, as it fell around 3.5%, which is the largest weighting of listed companies in 55%, on top of pressure from the industrials sector, which fell about 6%, driven by QAMCO shares.

He pointed out that the best performance was for shares Qatar General Insurance and WOQOD, on the other hand, Commercial Bank and QAMCO, the worst performing stock. 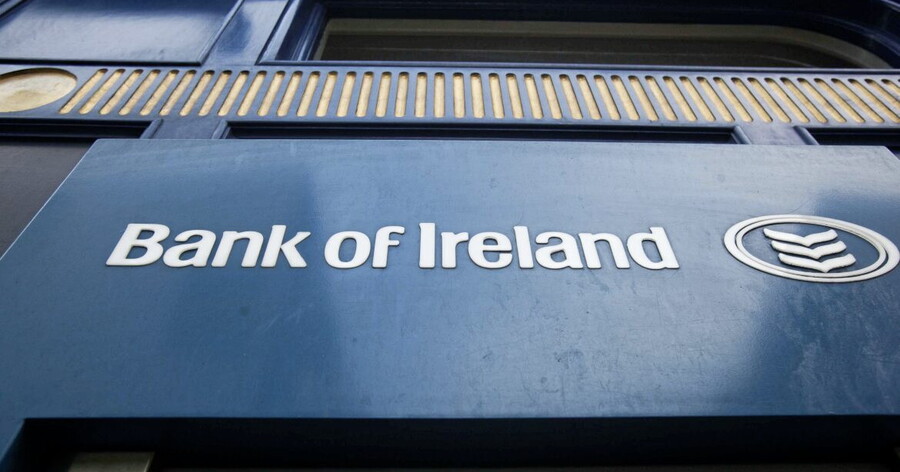