“Sara has a deep understanding of the grocery industry and Food City in particular, having worked in a number of store departments while in college,” said Food City’s President and CEO. “It is instrumental in streamlining our budget processes and is a key part of our financial modeling and decision-making. She is also a key member of our leadership team and oversees a young team of talented finance professionals. We are certainly proud of Sara and all that she has achieved so far in her relatively young career.

Born and raised in Newport, Baldwin joined the Food City team in 2008, working as a cashier while attending East Tennessee State University. She left the company in 2013 to pursue a teaching career and returned in 2016, taking a position as a financial analyst.

In 2017, Baldwin was promoted to Supervisor of Financial Planning and Analysis and was promoted to her most recent position of Senior Finance Manager in 2019. Baldwin is responsible for overseeing finance functions, company cash flow and budgeting. In her new role, she will become a member of the company’s senior management leadership team.

Baldwin graduated from East Tennessee State University, with a BBA in Economics in 2011 and earned her MBA in 2014. She also earned her graduate certificate in accounting and completed the Cornell Executive Leadership Development Program from the National Grocers Association in 2021.

She is certified by the Food Marketing Institute as a Food Retail Leader, was named a 2020 Top Women in Grocery Rising Star by Progressive Grocer, and is a member of Tri-City Business Journal’s Class 40 Under Forty. 2020. Baldwin currently resides in Johnson City. , TN with her husband, Jerred. They are the proud parents of one son, Bryce.

Next EXPLAINER: Why US sanctions may target individual Russians | Economic news 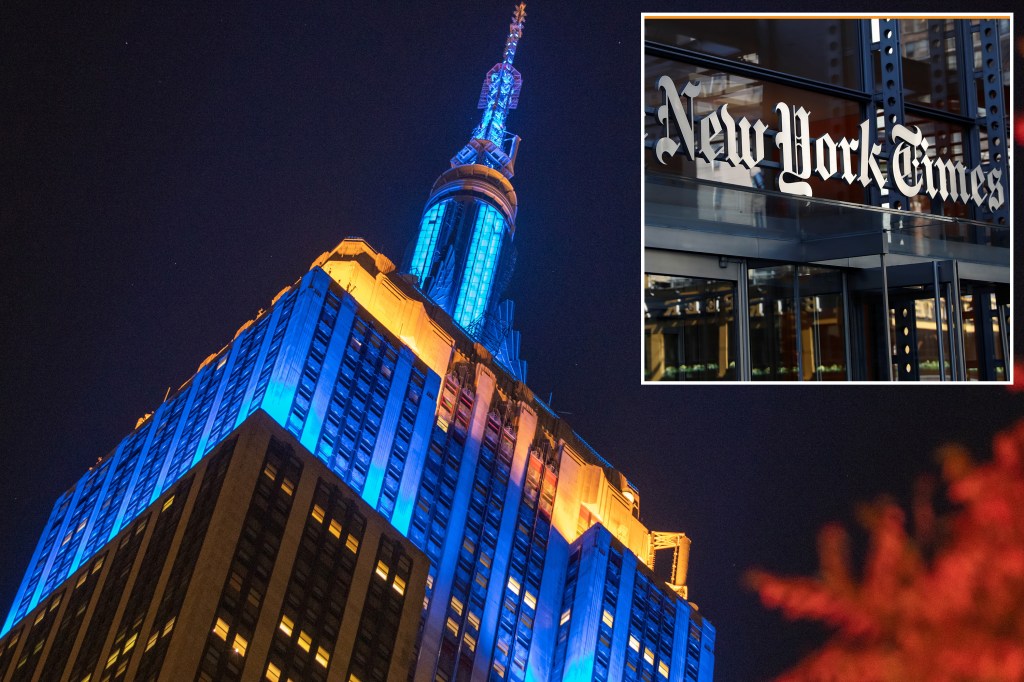 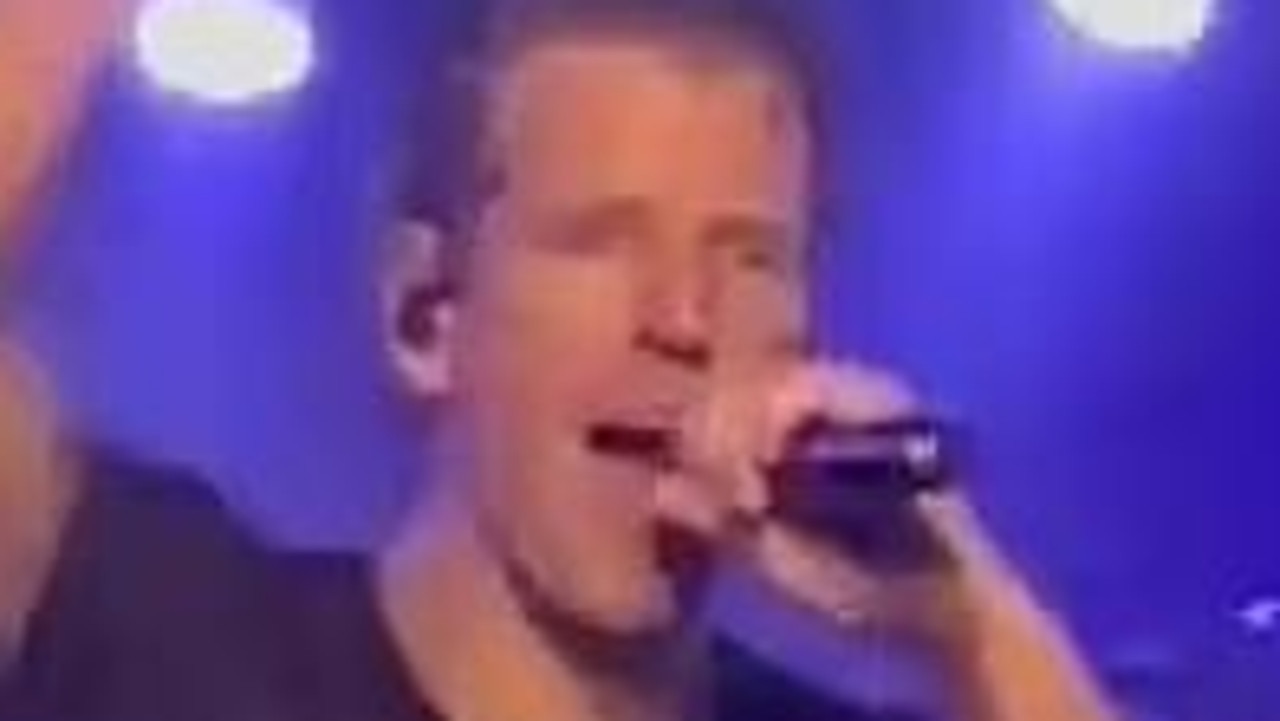