Mayor Andre Sayegh’s administration allegedly retaliated against a city employee by failing to promote him, according to a complaint filed in federal court.

The alleged retaliation came from Castro, as a housing inspector, investigating the Paterson Art Factory, which is owned by an ally of the mayor, according to the lawsuit. The lawsuit says construction manager Gennaro “Jerry” Lobozzo and his staff prevented Castro from obtaining certificates of occupancy, engineering reports and permits related to the art factory. By allegedly interfering in the investigation, the ally of the mayor was spared summons, says the trial.

Castro alerted the Passaic County District Attorney’s Office to Lobozzo’s alleged obstruction, according to the lawsuit. He copied the deputy director of economic development Osner Charles in communication.

Charles, who was hired by Sayegh, berated Castro and asked him not to contact the Public Integrity Division of the Passaic County Prosecutor’s Office in April 2021. Public Integrity is responsible for investigating the public corruption.

Castro also backed Sayegh’s opponent in the 2018 municipal election, the lawsuit says. He was accused of distributing anti-Sayegh leaflets and was pictured at Alex Mendez’s campaign headquarters. Mendez was Sayegh’s main opponent in this race.

Castro was hired in 2017, under the administration of former Mayor Jose â€œJoeyâ€ Torres. He underwent a New Jersey Civil Service Commission employment audit which found he was working without a title and entitled to a higher salary, but the Sayegh administration refused to pay or promote him .

Castro’s salary would have been $ 70,000 if the city had complied with the commission’s findings.

“However, the Plaintiff never received this salary and the Defendant failed to initiate the necessary promotional review procedures, despite the Board’s order, to be the Principal Housing Inspector / Permanent Zoning Officer “, we read in the trial.

Castro is asking for $ 200,000 in damages and promotion to the post of Senior Housing Inspector and Zoning Officer with backpayment.

Sayegh did not respond to a call for comment for this story. 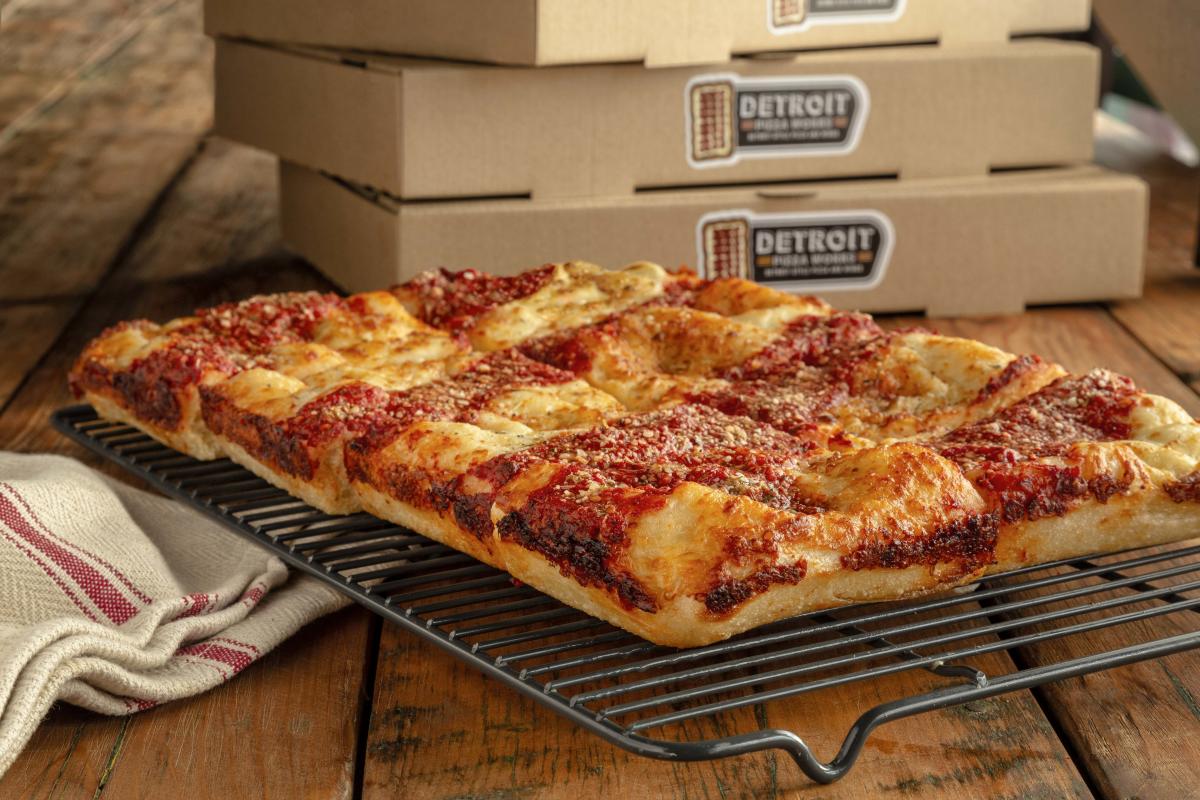 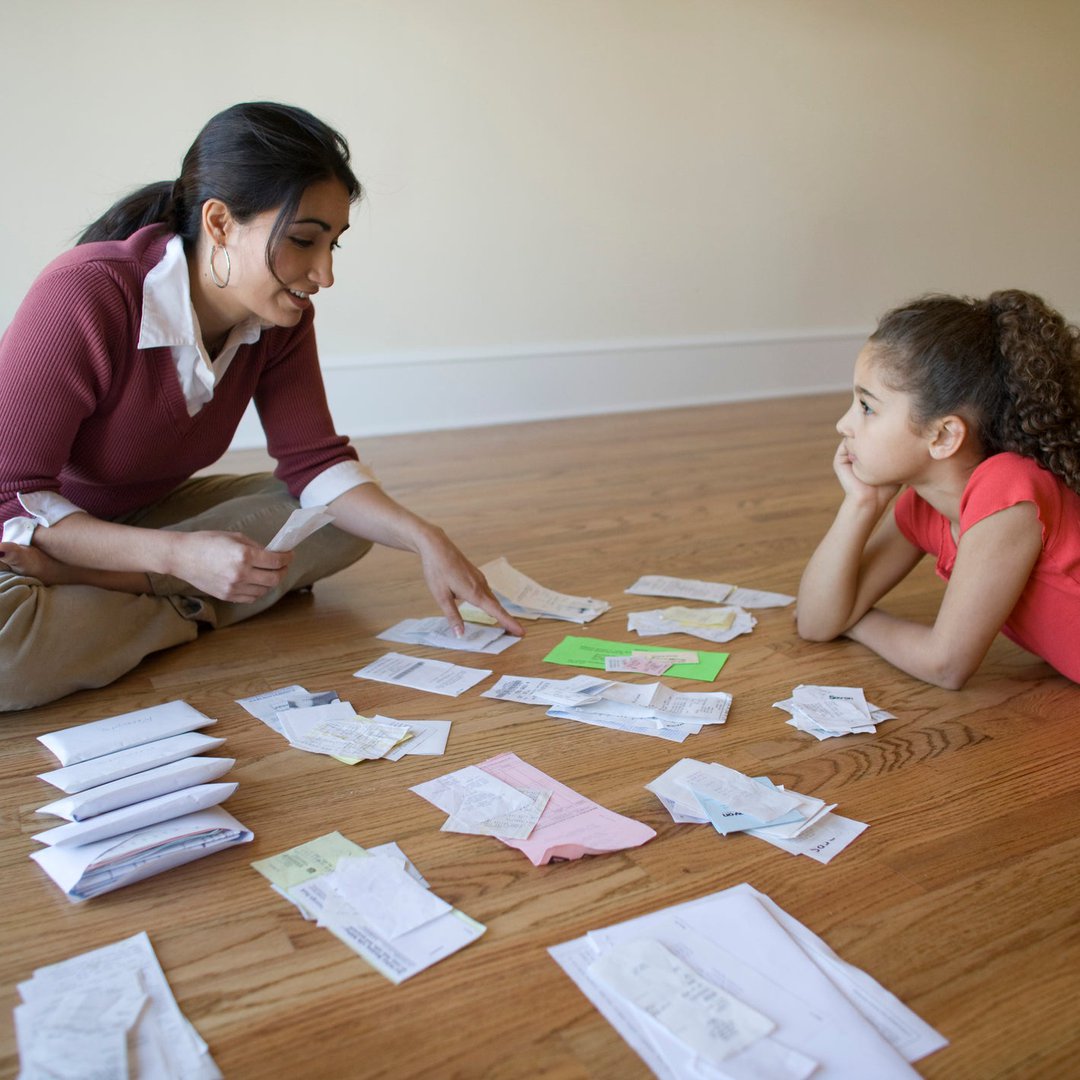 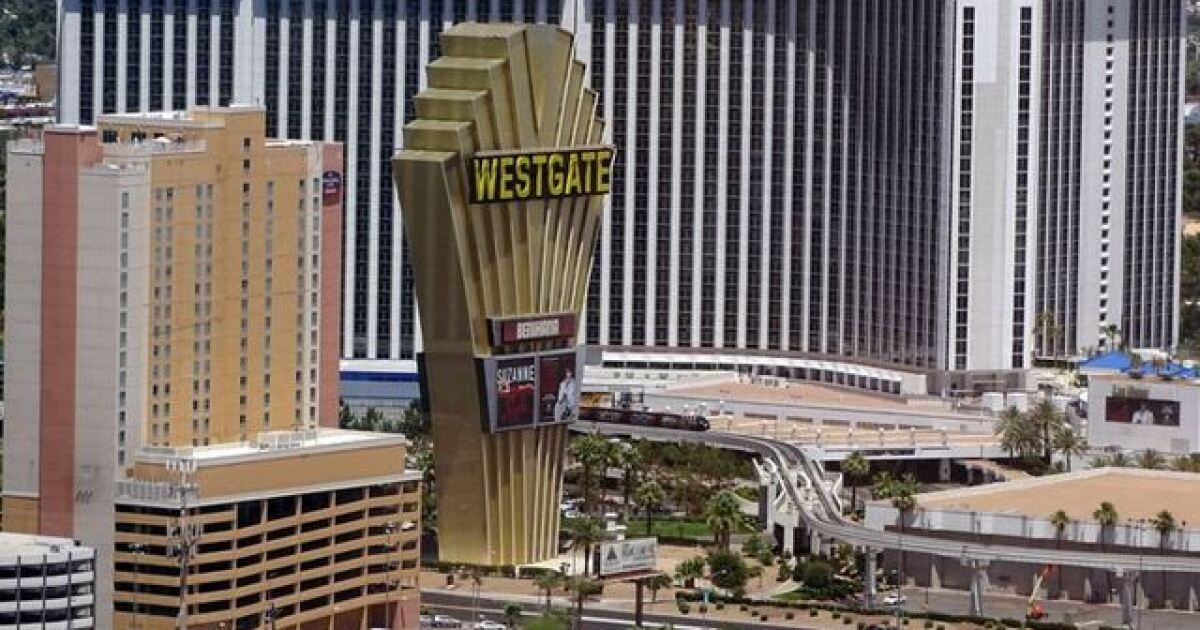