The Burmese military junta has deteriorated over Telenor’s plan to sell its activities in the country to Lebanese group M1, forcing the Norwegian telecommunications company to seek alternative buyers, according to three people familiar with the regime’s thinking.

While the military-controlled Telecom Ministry has not publicly ruled out the proposed $ 105 million sale to M1, people told the Financial Times that the regime wanted Telenor to sell to a company controlled by Myanmar. Some local telecoms and other companies have expressed interest.

“Everyone knows they [the military] made the decision to reject the sale, but they didn’t announce it, ”said an industry executive, who asked not to be named due to the sensitivity of the deal and the environment trading in Myanmar. “Telenor, knowing this, is cautiously considering alternatives. “

The company, which is 54% owned by the Norwegian government, said in response to questions about its intention to consider other buyers: “Telenor is still awaiting the official response from the Burmese authorities.”

M1 said he would not comment “beyond confirming that the process is still ongoing.”

Telenor comes under increasing pressure from human rights groups over its prolonged efforts to leave Myanmar following a military coup in February that rendered its position increasingly untenable.

The company canceled its entire $ 782 million investment in the country in May. In July, it announced the sale of its local assets to M1, founded by Lebanese Prime Minister Najib Mikati and his brother Taha Mikati.

Sigve Brekke, chief executive of Telenor, told the FT in July that he faced a conflict over how to operate in the country “with [a] military dictatorship without questioning our values ​​”.

The Myanmar regime has killed or imprisoned thousands of people and forced telecommunications companies to restrict internet service, pressured their staff and asked them to install interception equipment – a move, according to Telenor, which has helped prompt his decision to leave.

But civil society groups in Myanmar argue that Telenor has “irresponsibly disengaged” from the country and failed to exercise due diligence or mitigate the potential negative human rights implications of its decision to sell its business. to M1.

In recent weeks, as it became clear that the junta was planning to cancel the sale, some local investors have contacted Telenor. “The crux of the matter is that the government is not comfortable with M1 as the majority owner,” said one of the people familiar with the regime’s thinking.

Yoma Group, the Burmese conglomerate involved in banking and other consumer sectors and majority-owned by magnate Serge Pun, may be interested in the stake, a person familiar with the matter said.

Yoma was Telenor’s partner in Wave Money, an electronic wallet service in which the Burmese company was looking to increase its stake.

Yoma declined to comment except to say he remains “committed to Myanmar and continues to invest in the country,” adding: “We have been friendly partners with Telenor and continue to explore increasing our investment in the Wave Money Joint Venture “.

Myanmar military junta spokesman Zaw Min Tun did not respond to a request for comment. 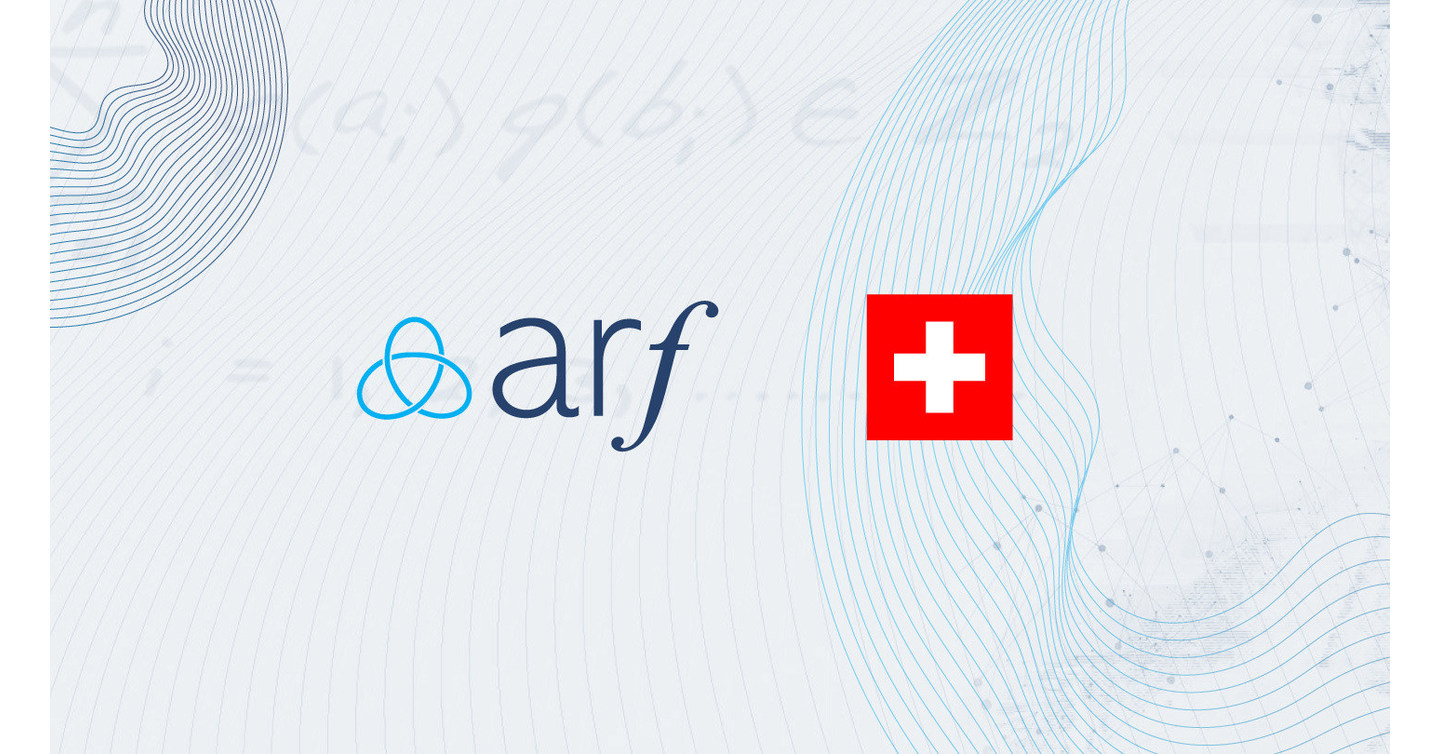