Two local developers are planning a nine-story mixed-use building for an intersection near the edge of Minneapolis and St. Louis Park.

The building would stand on a small triangle-shaped plot of land at 3012 Excelsior Boulevard, bringing with it 74 rental units and approximately 3,000 square feet of retail space. Blaine-based Elevage Development Group and St. Louis Park-based Bader Development are partnering with the project, which was due to be reviewed at the Minneapolis planning committee meeting on Monday afternoon.

This is the second iteration of the plans for the site. The development team initially planned a 10-story building with 20 condos, 100 hotel rooms and approximately 11,000 square feet of retail space. The town planning commission approved this plan in 2019, according to a report from municipal staff on the project.

“The proposed project [is] Consistent with the type of redevelopment being encouraged in the area and the character of the development on Lake Street west of Bde Maka Ska, â€the report said of the new plan.

Much like the 2019 plan, the proposed building would replace a decades-old BP petrol station and associated parking lot currently on the triangular-shaped site. The land and building are currently valued at over $ 1.334 million, according to Hennepin County real estate records.

The three-story Minneapolis 22 Fire Station on the block is not part of the development.

â€œThe redevelopment will significantly improve the current site conditions, and the overall building quality and associated site improvements will be a positive asset to the West Calhoun community,â€ the staff report said.

The new plan includes three floors of parking, with a total of 104 spaces. Plans for the project also show that the first floor of the building would house a coworking space, a hobby workshop and a retail space.

â€œThe project is well-proportioned for the site and adds significant activity, pedestrian improvements and street views for a block that is currently dominated by automobile uses,â€ the staff report said.

ESG Architecture & Design in Minneapolis is designing the project, with Hopkins-based Frana Cos leading the procurement, according to the report.

The developers did not return a request for comment until the publication time.

The project is located in front of the Boulevard Excelsior of the Calhoun Executive Center as well as the north-west bank of Bde Maka Ska. Heavy commercial use is adjacent to the project, including a Whole Foods Market, the Greenway Lakes Commons shopping center, numerous restaurants and more. It is also one block east of Midtown Greenway and a future Green Line Extension light rail stop.

â€œThe project is located in a highly developed area with a significant number of high density mixed-use structures and access to amenities and services. The project will be well served by existing and future high-frequency public transport and will add services and activities to the area while improving pedestrian safety and accessibility, â€according to the report.

The developers are seeking a conditional use permit that allows them to increase the maximum height of the shoreline overlay district from 2.5 stories to nine stories. They are also asking for approval of the site plan. City staff recommended that the commission approve both requests.

Next Barclays to move investment bank staff to London headquarters 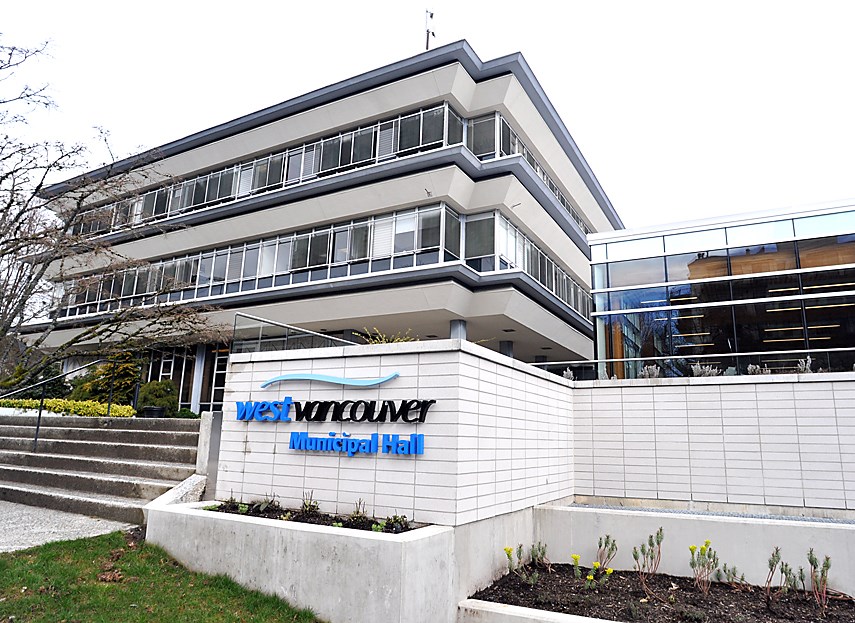 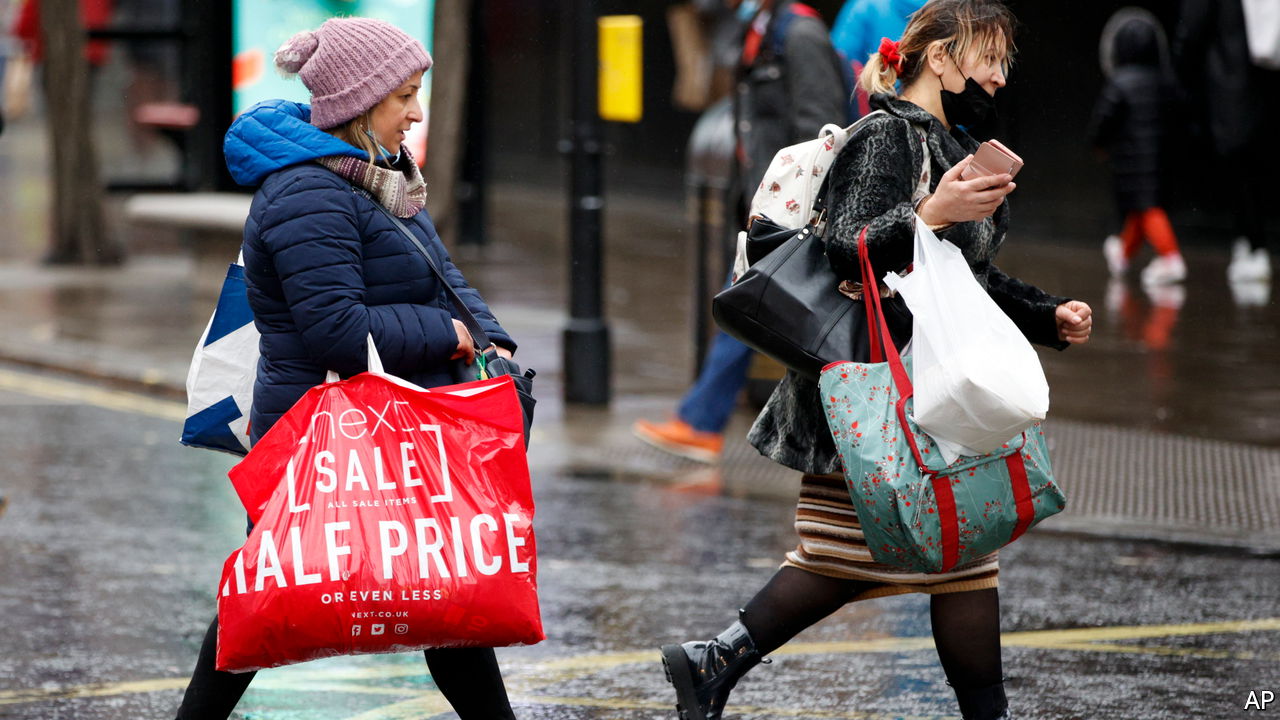 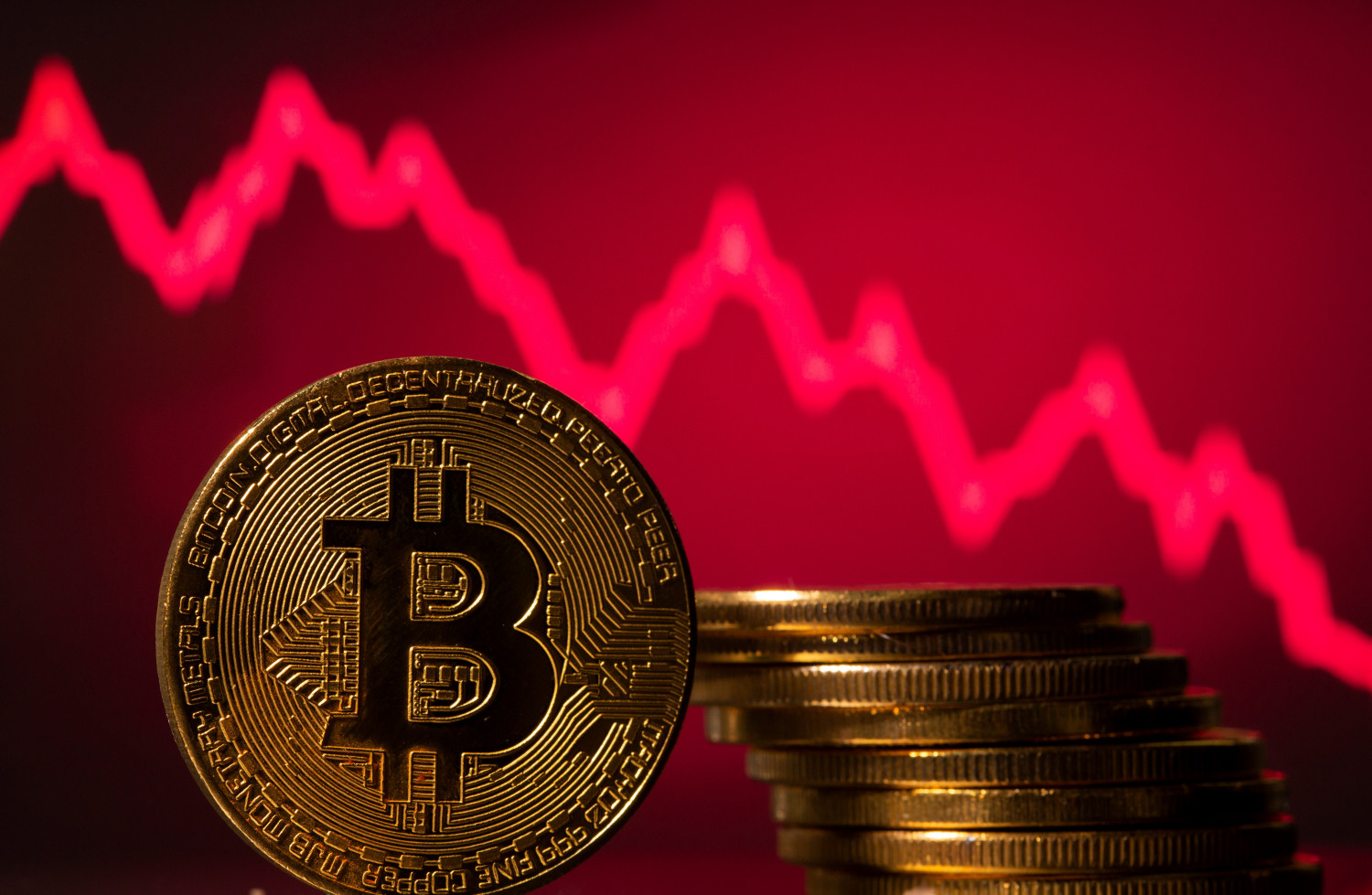