Each City Council Briefing Package includes a note from the City Administrator providing a summary and background to the items on the agenda. We’ll start posting these memos here in our news feed to make them more accessible. You can sign up to be notified of news, agendas and more by email.

This meeting will be held in person and can be viewed live by the public in person or on the Internet.

Tuesday’s meeting will be held in person and will be streamed live on Watch Meetings Live.

The following are on the consent agenda and included in the package:

Dustin Opatz with BerganKDV will be at Tuesday’s meeting to present the FY21 audit. The package includes the audit and the communication letter, which Mr. Opatz will refer to in his presentation. Staff are satisfied with the findings and satisfied with the working relationship with the verification team. The only deficiency noted, internal controls, is a comment that has been included in all previous audit reports due to the difficulty of segregating duties in an office with few employees. Staff recognize the weakness and will continue to take all possible steps to segregate duties. The FY21 audit is recommended for approval.

Angela McConville, the city’s special projects coordinator and administrator of the North Liberty Transportation Assistance Program (NLTAP), will be at Tuesday’s meeting to provide an update on the program.

Tuesday’s agenda includes a public hearing and a resolution regarding the maximum levy for the FY23 budget. The published notice, which is included in the package, compares the tax rates and income of the General Fund and trusts and agencies for fiscal year 22 and those proposed for fiscal year 23.

These revenues will increase by just over 6%, from $10.017 million to $10.627 million. With revenue increasing by more than 2%, the accompanying resolution will require a super majority City Council vote to proceed with final approval of the FY23 budget. Several staff have reviewed the resolution against the budget template and recommend approval of the resolution.

Last week, the North Liberty Leader informed the city that they are ceasing publication effective immediately. Staff recommends that City Council appoint the Cedar Rapids Gazette as the city’s official newspaper. The Gazette has been very reliable and responsive to requests from the City in the past when publication was needed on short notice as well as when advertising employment opportunities.

Acquisitions of right of way

During the construction of Christine Grant Elementary School, a subdivision pad was created to identify portions of the land reserved for public right of way. The subdivision was not required under code and was abandoned in favor of a site plan, but the land to be dedicated as a right-of-way was never formally transferred to the City. This act corrects this oversight. Staff recommends approval.

The proposed Jones Boulevard extension requires the acquisition of several feet of right of way to create a safe corner where Jones Boulevard will extend north to Penn Street from the parcel where Heart to Heart Bridal is located. . The acquisition requires the removal of two mature trees. City staff negotiated the terms of the necessary acquisition based on the prevailing rate for similarly located properties along Penn Street. The negotiated cost for acquisition, easement and tree damage is $16,000. Staff recommends transaction approval.

The assessment resolution includes 22 properties that have not plowed this season. Most of these cases are motivated by complaints. When complaints are received and 48 hours after a snowfall, staff will send a letter giving the resident a few extra days to clear the snow. At that time, if the sidewalk is still not cleared, the City hires a contractor to clear the snow. The fees assessed on the resolution are for the costs paid by the City to the snow removal company. Staff recommends approval of the resolution.

The Mayor recommends that Laura Olds be appointed to the Parks and Recreation Commission.

Watts Group Development, Inc. is requesting a zoning map amendment on 3.9 acres from RS-6 Single-Unit Residence District to RD-10 Two-Unit Residence District – south side of Denison Avenue approximately 130 feet to east of Brook Ridge Avenue – to facilitate development as single family dwellings in line of lot zero. The applicant has indicated that the requested change will allow it to provide more affordable housing. The property adjoins properties zoned RD-10 to the west so demand is compatible with the area. A good neighbor meeting was held on November 29, 2021 and no one outside of the applicant and City staff attended. The Planning Commission unanimously recommended approval of the application at its December 7, 2021 meeting. Staff also recommends approval.

Modification of the Vintage Estates PAD

Vintage Estates of North Liberty is requesting an amendment to a previously approved RS-4 PAD single unit residence planned area development – west side of S. Jones Blvd west of Cory Court West Terminus – to reduce setback from the 30′ to 25′ backyard adjacent to north and west property lines. The requestor indicated that the request is to allow a few units to have slightly larger units and/or patios. The rest of the development would remain as previously approved. Given the style of development (limited by age, no individual lots), a reduction in the rear yard setback would not have a significant impact. A good neighbor meeting took place on January 24, 2022. A few residents were present to better understand the purpose of the request. The Planning Commission unanimously recommended approval of the application at its February 1 meeting. Staff also recommends approval.

This is a substantial Zoning Code change that City staff have been working on for about two years. The overarching goal was to make the zoning code more user-friendly and respond to contemporary trends and best practices. The final reading includes the change in sign size for 4-storey buildings that was made at the February 8 Council meeting. The Planning Commission unanimously recommended approval of the ordinance at its January 4, 2022 meeting. Staff also recommends approval.

Amendment to the Rental Code Ordinance, Third and Final Reading

This is a complementary request to the zoning code changes. It is not recommended to regulate rental units in the zoning code. The Ordinance proposes to move the relevant rental housing regulations to Chapter 146 (Housing Code). Staff recommend approval of the prescription.

This is a complementary request to the modification of the zoning code. Three of the rezonings will allow properties to align with proposed changes in the zoning code. The UIHC rezoning is intended to allow the zoning map to better reflect the actual use of the property. All owners have been contacted and there are no objections to the request. The Planning Commission unanimously recommended approval of the ordinance at its January 4, 2022 meeting. Staff also recommends approval. 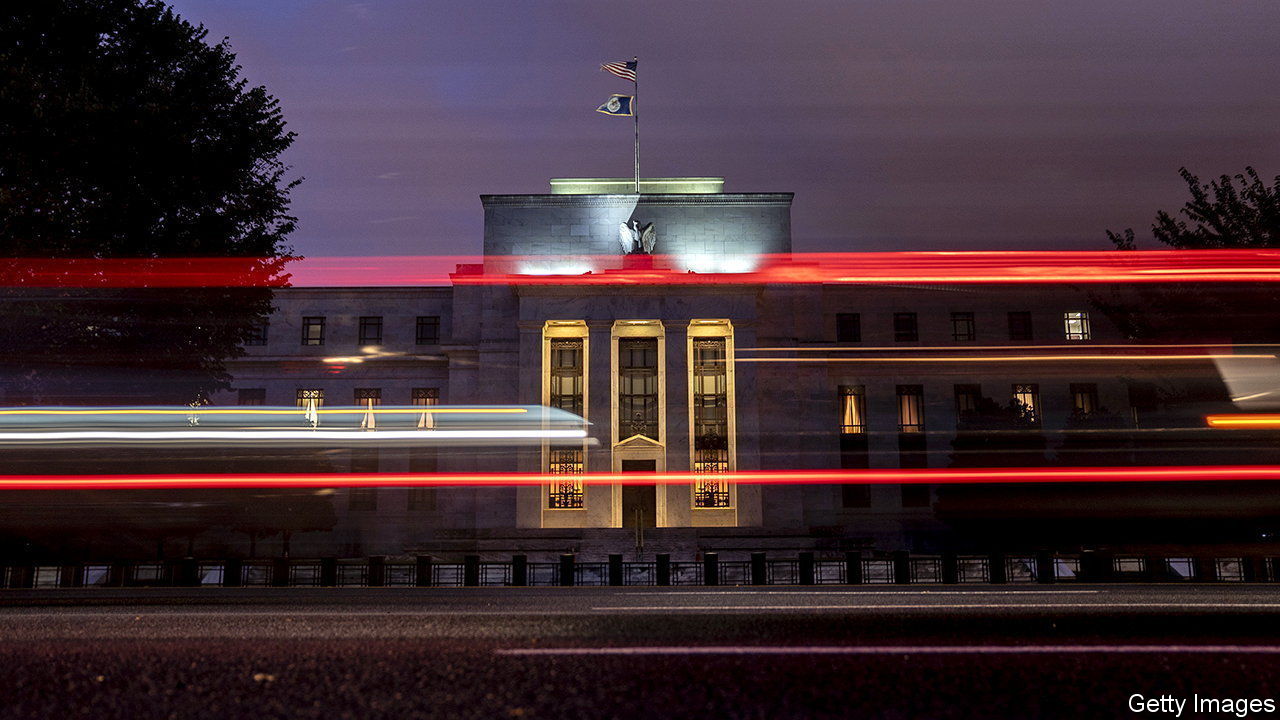 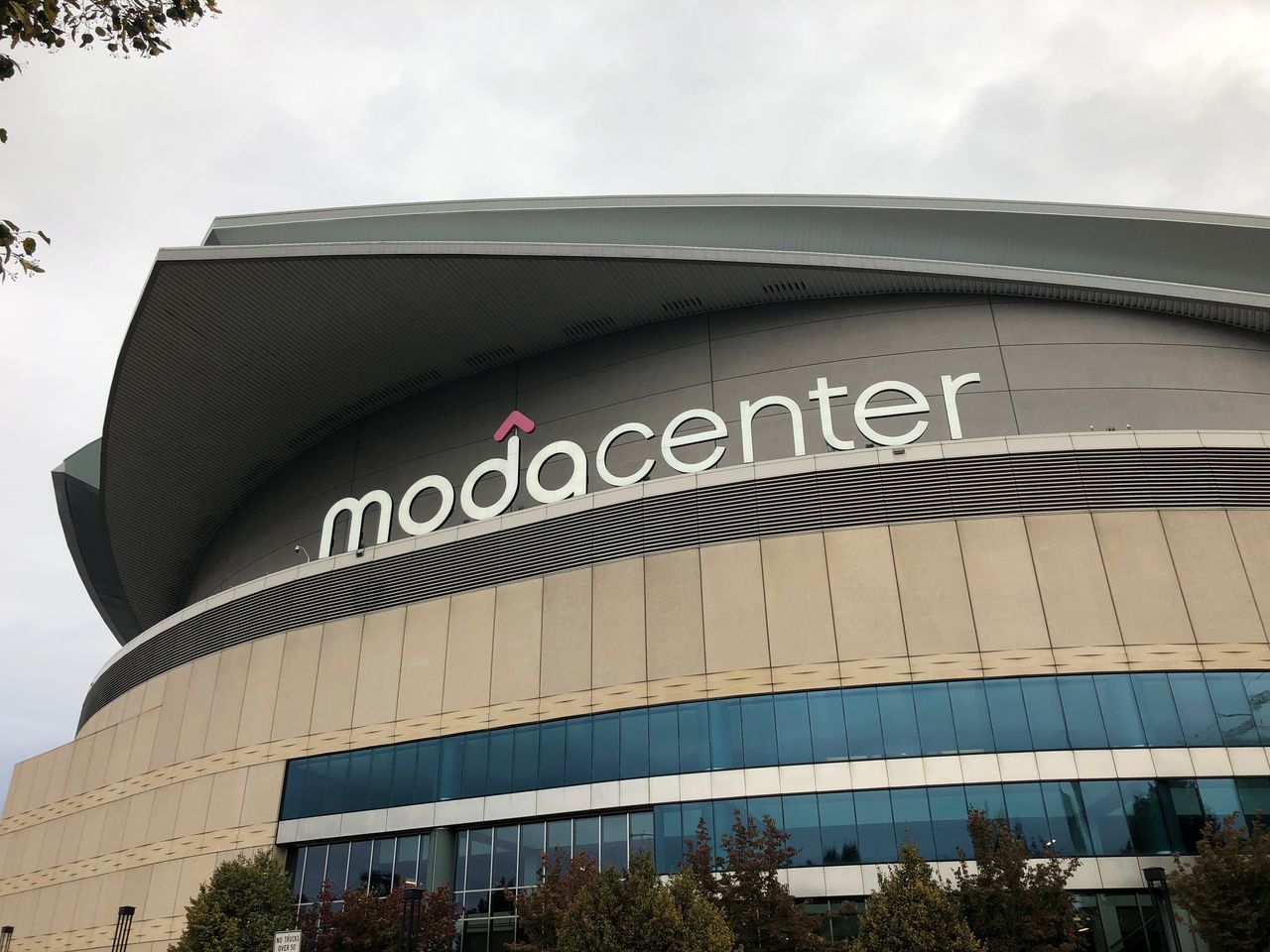