Volvo Cars has taken a minority stake in online car retailer Carwow in a bid to improve its own digital sales and boost its social media appeal, with the Swedish brand aiming to sell half of its cars online by 2025.

London-based Carwow is the largest web-based platform for new car sales in the UK, Germany and Spain, and has a large following on YouTube with nearly 7 million subscribers.

“It’s a way for us to learn and accelerate our transition online,” Magnus Fredin, head of Volvo’s online business, told the Financial Times.

The investment from Volvo’s technology fund amounts to tens of millions of pounds, according to a person familiar with the deal. The fund, which has previously invested in battery group StoreDot, typically takes small stakes of up to 10% in a company.

Volvo sells around one in ten of its new models online only, which the brand aims to increase to half of all cars by 2025.

As well as learning about customer behavior online, Volvo also wants to emulate Carwow’s success with video, thanks to which it attracts 70 million views a month on the YouTube channel which features a mix of in-depth car reviews. and drag racing.

The company started in 2009 as a review aggregator, but has transformed into offering an online sales platform, marketplace and producing its own highly successful videos.

“It’s important to stand out in the world today,” Fredin said. “We have to tailor the content to what customers are looking for.”

In addition to attracting new customers, Volvo also wants its videos to offer information, especially to motorists who want to buy an electric car.

The company also hopes to understand how consumers buy cars online and how much of the process they’re willing to do digitally versus a traditional showroom.

About a third of motorists are starting to search on independent websites like Carwow rather than specific car brand pages, Fredin added.

“Customers are intrigued by the fact that different stages of the process are online, but when they take a test drive, they want to take one at a point of sale. It’s not about avoiding retailers, it’s about us cooperating with a platform that we learn from the needs of customers.

The pandemic, which forced car showrooms to close for periods and prompted some retailers to launch “click and collect” services, has accelerated the shift to online transactions.

“If you look at before the pandemic, 95% of [buying] the journeys started online,” Fredin said. “What has changed is that during the pandemic, customers have become more willing to transact online.”

Next As Intel reaches a year of construction, Wall Street fears the chip boom may be receding 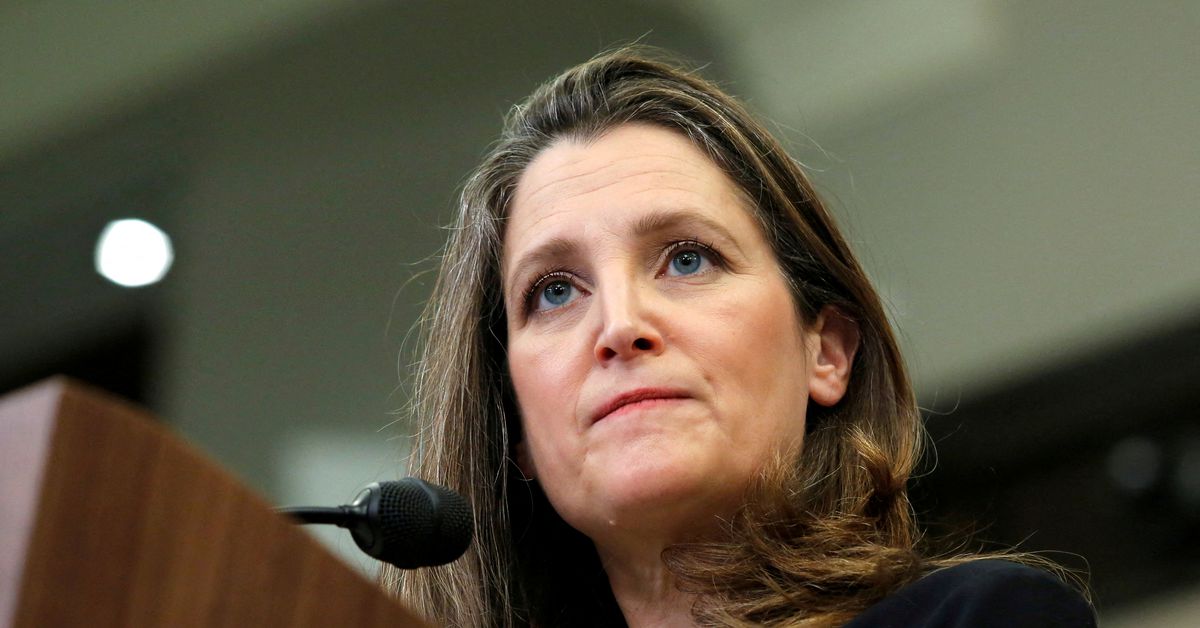