The implications of these choices and the resulting policy stratification will likely ripple through the world of finance and Main Street in the months to come.

Citigroup Chief Executive Jane Fraser announced in March that the majority of the company’s 210,000 employees will be allowed to go hybrid with three days in the office and two days at home each week. UBS has made similar plans last month with the launch of their Virtual Worker Framework which will allow select US employees to work 100% remotely.

Goldman Sachs, Bank of America and Morgan Stanley are taking radical approaches, requiring employees to come into the office five days a week.

But money is not always enough. A study carried out in January by MIT Sloan Management Review found that flexible remote work arrangements were 150% more predictive of high employee retention rates than compensation levels.

Banks like Citi are responding by offering No-Zoom Fridays, Citi Reset Day, a company-wide annual holiday, and hybrid working for those who want it.

Tom Naratil, president of UBS Americas, said his program will “attract a more diverse pool of candidates and increase employee retention,” giving the bank a competitive edge in an increasingly competitive landscape. “We recognize that the world has changed and we continue to adapt so that we can provide the best for our customers and our employees,” he said.

Some banks do not agree with this position. They’re betting hybrid work is a flash in the pan in the age of the pandemic.

“Getting our employees back to the office safely is central to our learning culture and our customer-centric business,” said Andrea Williams, global head of media relations at Goldman Sachs. “What is clear from the process is that we are better together than apart, especially as the employer of choice for those early in their careers.”

About 75% of Goldman Sachs staff are Millennials or Gen-Zers.

Goldman was one of the only companies to host an in-person program for summer interns in 2021 and will do the same this year.

Morgan Stanley CEO James Gorman said in a keynote at the Australian Financial Review Business Summit in Sydney last month that it is unrealistic to expect to excel at a job without being physically present.

“A lot of us got into the ‘Jobland’ mindset,” Gorman said. “Well, if you’re in ‘Careerland’, you need to be around other people to learn a bit from them.”

We’re in the midst of a reboot phenomenon, said Steven Davis, a professor at the University of Chicago Booth School of Business. The nature of work will become stratified – companies will decide their position on hybrid working and workers will sort themselves according to their own preferences.

A lack of diversity

The problem is that older workers, women, and workers of color expressed stronger preferences for working from home or in a hybrid setup. This means that companies that require their employees to come to the office full-time may end up lacking diversity in their teams.

A recent Axios-Harris Poll found that 52% of women say they enjoy working remotely and would like to do so in the long term, compared to 41% of men. About 15% of women say working in person allows for more camaraderie among colleagues, compared to 25% of men, and 52% of black workers and 50% of women say working from home is preferable to working in the office when it’s it’s about moving forward. in their career, compared to 42% of men.
A shortage of child care staff in the United States is also weighing on women who cannot return to find the affordable babysitters they need to enable them to return to the office, said Ileen DeVault, a professor of labor history. at the School of Industrial and Labor Relations at Cornell University,

“If you let everyone choose what they want to do, it seems women and members of minority groups will spend less time on the job site than men and white employees,” Davis said. “People seem to like the workplace less when they belong to a distinct minority. And it’s not just a matter of gender, race and ethnicity. It also shows up when it comes to political beliefs and religious beliefs.”

This could make the workplace “an even less minority-friendly place”. he said. “Individual construction sites could become more homogeneous.”

Only 5% of the managing director class at Goldman Sachs are black and 30% of the class are women, CEO David Solomon reported in his Annual report 2021 and letter to shareholders. The class is the most diverse yet, but “we still have a lot of work to do to build and retain a diverse leadership pipeline,” he said, noting that the company was hiring additional diversity recruiters. and expanded sponsorship and development programs for diverse talent.

Wall Street has long been considered a pioneer of American politics and corporate culture in generaland it appears Washington is echoing calls from David Solomon, James Gorman and Bank of America CEO Brian Moynihan.

“Thanks to the progress we’ve made in the fight against Covid, Americans can not only get back to work, but they can go to the office and safely fill our great inner-city cities again,” President Joe announced. Biden in his State of the Union address.

But a growing number of Big Tech companies, including Facebook, Twitter and Slack, have already made remote working their permanent norm. Apple and Google are adopting hybrid models, for now. Management consulting firm McKinsey called this change a reinvention of the once-in-a-generation job, but warned it would take years of experimentation to find the right calibration.

The proof, said Davis of the Booth school, is in the pudding (or in this case, the patents). The share of new patent applications advancing work-from-home technologies has been on an upward trajectory since the start of the pandemic.

This improved technology will be a force in supporting “a new balance where many organizations have hybrid working as an important feature of their working arrangements,” he said. 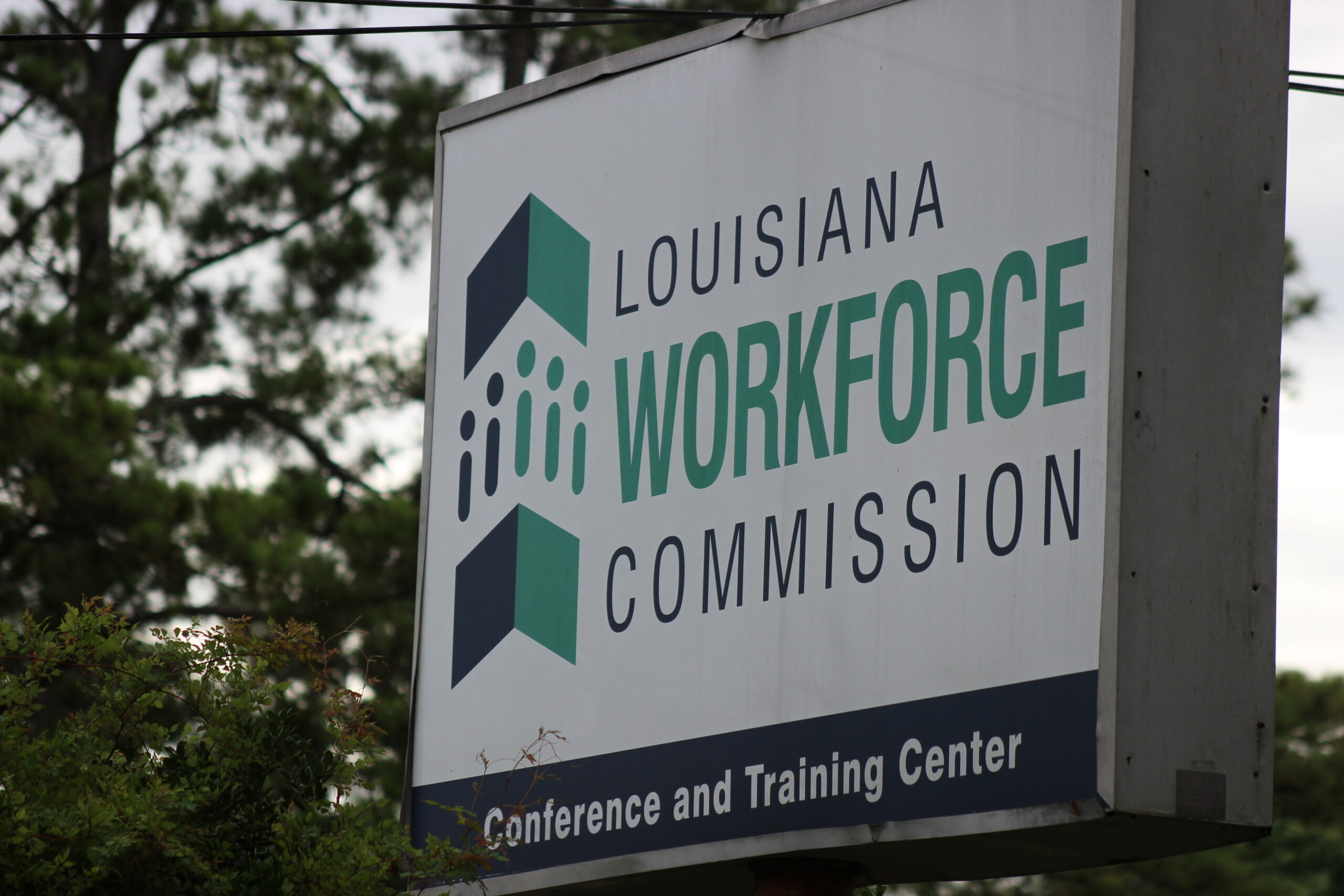